Portable electronics can use the heat of the human body 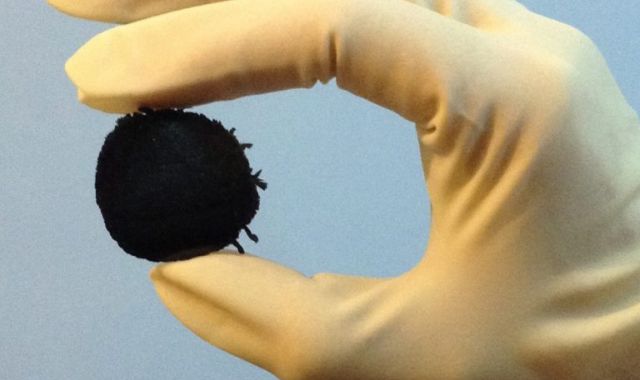 Scientists of the Institute of Physics. L.V. Kirensk Federal Research Center “Krasnoyarsk Scientific Center of the SB RAS” developed an elastic absorber of heat. A flexible “black body” can be combined with thermoelectric elements and placed on human skin. This will make it possible to use a person as an energy source for portable devices.

In the framework of the Federal project “Spectrum-M” (space observatory “Millimetron”), scientists studied the absorbing properties of metallized polymer films designed to protect spacecraft from solar radiation. It turned out that these materials also have terrestrial applications.

The absorber developed in Krasnoyarsk differs from the materials close to the properties of the minimum thickness, the ability to capture a wide range of wavelengths, absorb maximum heat and not reflect it. The film from the absorber can be integrated into the electronics and placed on the human skin. Using human heat as an energy source, the material will transfer heat to the thermoelectric elements to convert it into the voltage needed to operate the portable device.

Now researchers are working on creating a ready-made prototype device using an absorber as an “element of nutrition”.