Positive experiences are irrationally evaluated by the brain 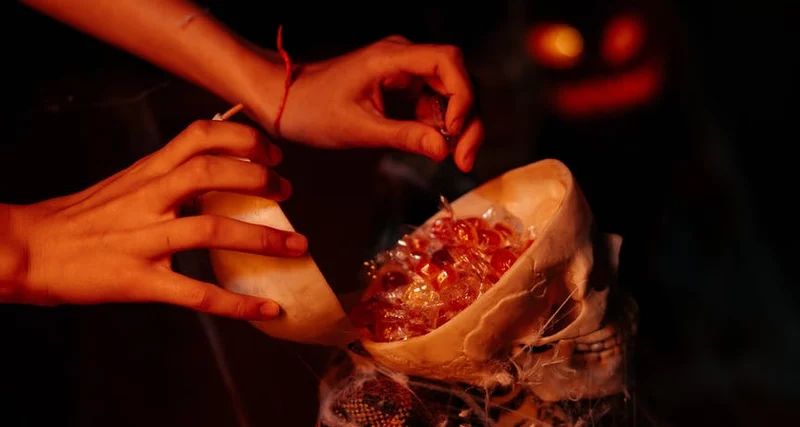 We attach the greatest importance to events that ended positively. But the more time has passed since the experience was acquired, the less role it will play in making a decision.

Neuroscientists have identified the mechanisms that underlie the assessment of life experience. The results were published in The Journal of Neuroscience.

When making decisions that are based on previous experience, two different parts of the brain are activated and compete with each other, scientists from the University of Cambridge have found. The “objective value” of the experience is determined by a part of the brain called the amygdala, and the anterior insular lobe of the cerebral cortex underestimates the importance of older experience. As a result, we tend to overestimate experiences that ended well despite a bad start, and underestimate the opposite. People place more value on recent experiences.

To find out, the researchers conducted an experiment in which 27 participants looked at pictures of pots of coins and tried to determine their value. They watched as coins of different sizes, which matched their value, quickly fell out of the pots. Brain activity at this time was recorded using functional magnetic resonance imaging. Participants miscalculated the value of all coins in the pot when the coins increased or decreased in size towards the end of the experiment.