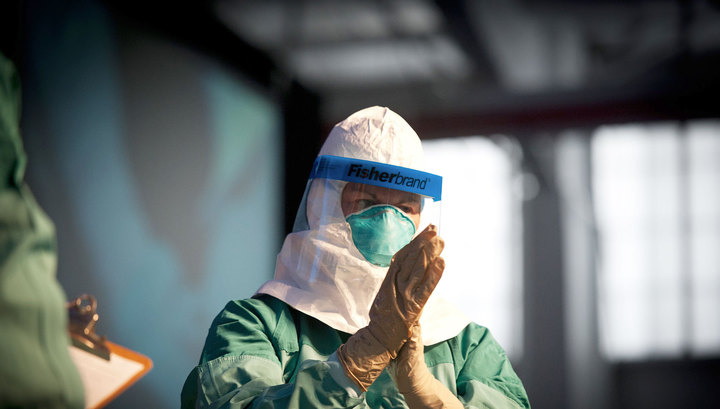 A team of researchers from Canada, the United States and Switzerland put forward a theory that it is possible to predict the epidemic of a disease on the basis of requests for vaccination against him at Google, as well as posts about the disease in Twitter. The less mention of vaccination – the closer the epidemic.

Researchers believe that outbreaks of the epidemic of diseases for which vaccines exist always occur after a drop in the vaccination level.

As an illustration of their theory, scientists described the outbreak of measles that occurred at Disneyland in 2015. For the five years that preceded the outbreak of the disease, the level of vaccination against her was constantly decreasing. People searched Google for evidence of the harmfulness of vaccinations and wrote the relevant posts in “Twitter.”

According to scientists, in two years the dynamics of requests for vaccination allowed to predict the approximate date of its outbreak. Interestingly, soon after the measles epidemic, Google and Twitter indicators for vaccines straightened.

Researchers note that their theory is formulated inconclusively and needs further development.