Preferences in choosing a partner recorded in our genome 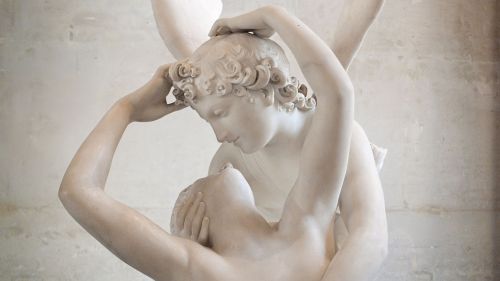 Large-scale statistical study found a correlation between preferences in partner selection and DNA. In other words, mom and dad liked each other not random: they are specifically looking for someone whose genome is similar to their own.

For the human species, like many others, is typical assortative crossing, that is, a situation in which partner selection is not random, and there are preferences. At different times large-scale studies involving couples confirmed that people choose partners among those who are similar to themselves across a number of traits — appearance, predisposition to certain diseases, behavior, habits and traits. Commonality can be attributed to three causes: the original preference for their own kind, the influence of partners on each other and social causes — for example, in societies where it is customary to marry only people of his circle. Sometimes isolated and environmental causes in isolation living groups of people act the same environmental factors.

Other animals assortative crossing affects genetics. For example, observed in some frogs, the tendency to choose corresponding size of partners leads to the fixation in the genome is relatively small individuals of a set of genes responsible for a smaller length bones, and at-large individuals and their offspring genes that make frogs big.

This saying can be explained assortative crossing characteristic, in particular, and for the people. Choosing fathers and mothers of their children those who are similar to ourselves, we increase the chances that our children will be our copies. 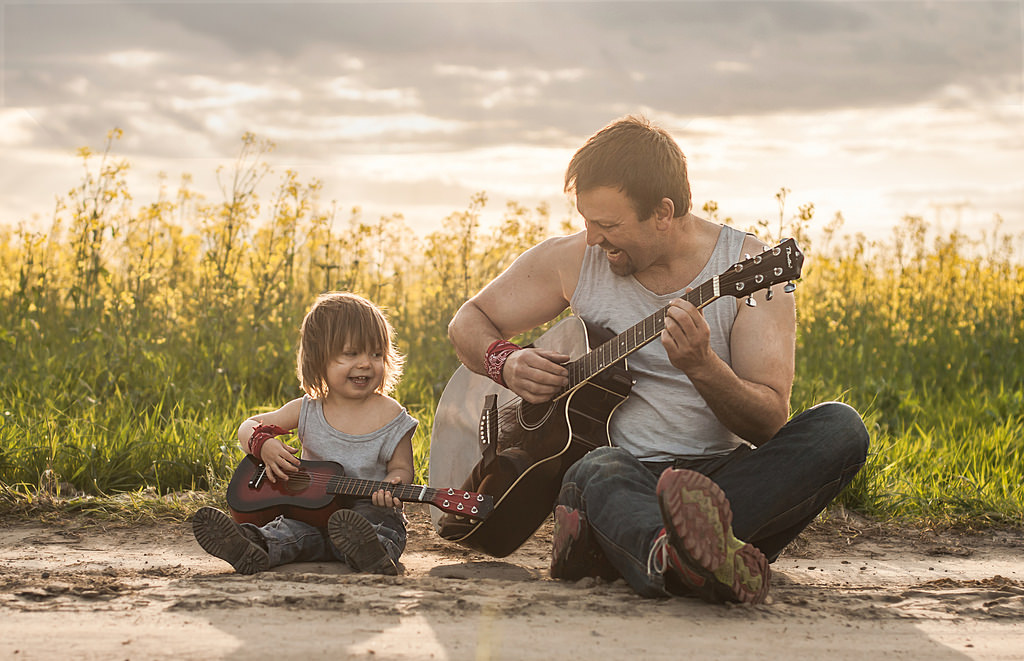 The Apple fall far from the tree
This saying can be explained assortative crossing characteristic, in particular, and for the people. Choosing fathers and mothers of their children those who are similar to ourselves, we increase the chances that our children will be our copies.

Assortative mating increases the chances that the descendants of DNA will be designed the same as the parents and the children will inherit the total for the father and mother traits. Search never gives big frogs to interbreed with small and leads to the fact that the size of frogs within a population vary greatly. Evolutionary it is beneficial as long as you remain yourself the best hereditary traits in addition, the pronounced diversity often helps the entire population to adapt to environmental changes.

To study the effect of assortative hybridization to the human genome until recently, no one was taken: too many non-genetic and social factors involved in people’s choice of partner. To detect genetic patterns that govern the preferences of the spouses has allowed a large study of an international group of scientists conducted based on databases containing information about 24 000 couples (the collection consisted of only Caucasian heterosexual men and women). Scientists have found a correlation between the genetic characteristics that determine phenotypic and socialnymi characteristics of the person, and preferences of husbands and wives. 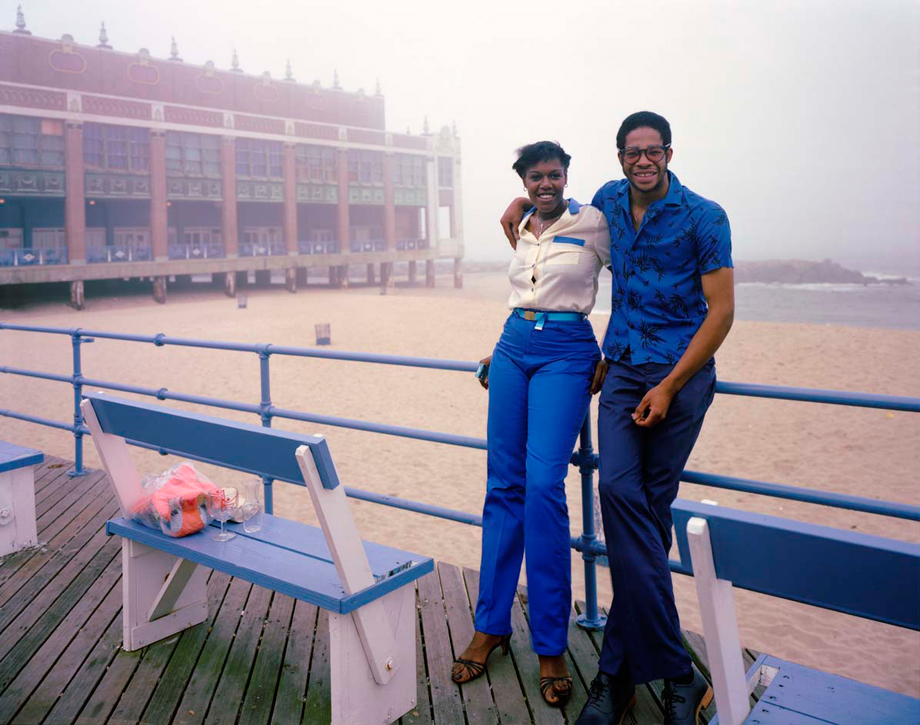 It is important to remember about how scientists reveal the link between the characteristics of the genome and the physiological and social characteristics of a person. There is no “gene growth 161 cm,” or “gene of higher education”, however, looking at the entire DNA map of the chromosomes, which marked loci — place of “residence” of individual genes and groups of genes — to determine which combinations of properties (genomic variants) are typical for people growth of about 160 cm, or those who are inclined to three degrees. Such interactions are called genomic associations of associations referred to in the reports that scientists have discovered a “gene”, for example, love for single malt whiskey.

In order to investigate the relationship of genomic associations with the choice of a partner, the researchers first created an algorithm for calculating the values of the characteristics (height, body mass index (BMI) and the number of years spent on education) in the genome of a specific person. For each of these traits previous studies have identified the corresponding genomic Association. Then the obtained values are compared with the actual height, BMI and education of the spouses. It turned out that the genetic data quite accurately predict the actual choice of partners in the case of growth prediction algorithm almost always coincide with reality, for BMI and education, the dependence was weaker, but also far from error. 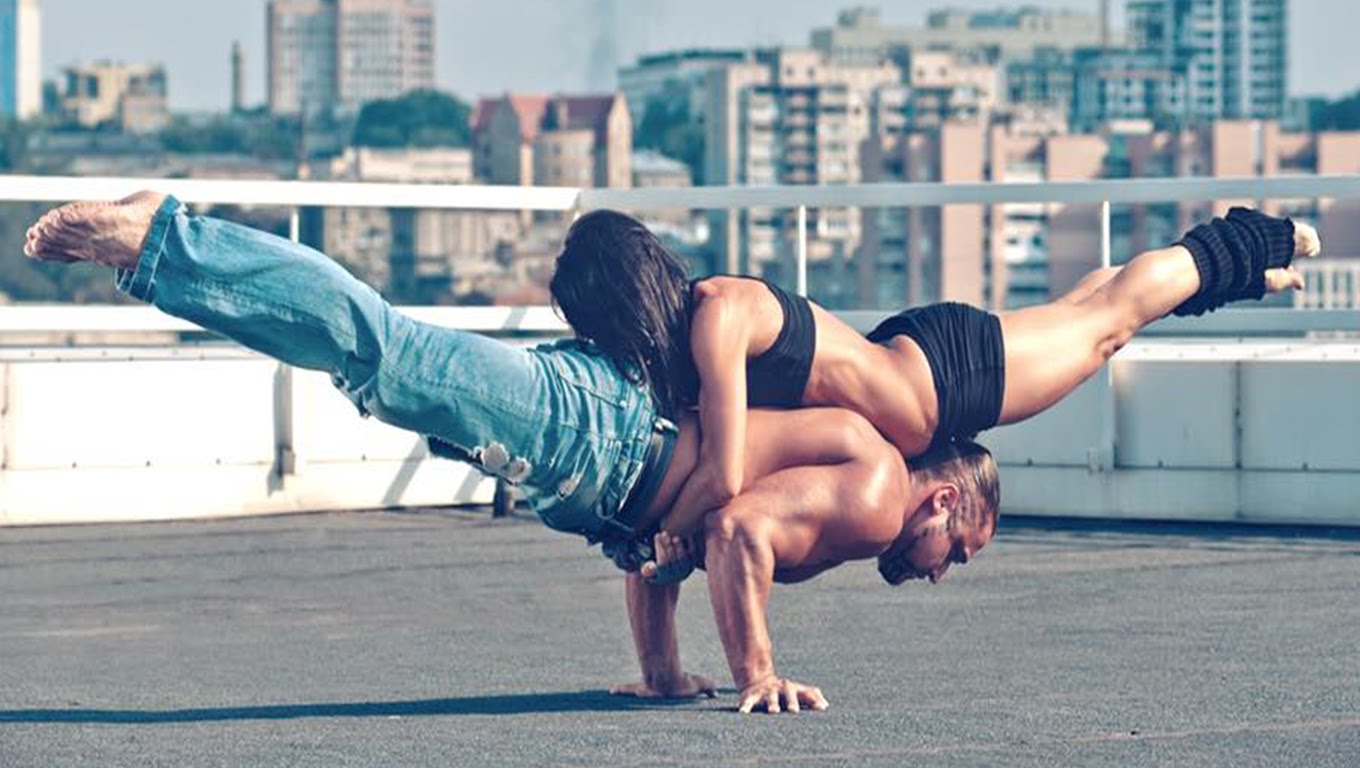 It is unknown what other preferences in choosing a partner will be dependent on the structure of DNA
While we do know that the genotype determines the height, body mass index and the desire to obtain higher education.

The data obtained allow us to conclude that “the choice of a partner from the people impact on genomic architecture (arrangement of genes), characteristic of some shit”, and Vice versa.

The next step in the study of genetic nature of partner selection can be to find other traits that are passed on to offspring through fixed in the DNA of preferences. Among the suspects not only of the group of genes responsible for the appearance, but also more dangerous things like genetic background of schizophrenia and autistic spectrum disorders. Head of research group, biologist from the University of Queensland in Australia, Matthew Robinson (Matthew Robinson) hopes that this technique will help to explain and its similarity with his own wife. “We’re both tall, both have doctorate — law works,” he says.