Pressure reduction is a sign of an imminent death 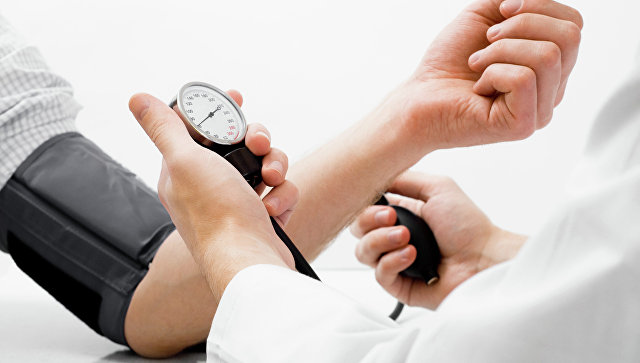 Lowering blood pressure in the elderly is more likely to indicate a rapid onset of death.

Exeter University scientists analyzed medical records of 46,000 Britons who died at the age of 60 and older. The sample included data on patients with cardiovascular and neurodegenerative diseases, as well as on people who had practically no health problems.

It was found that both groups had a gradual drop in blood pressure on average 14 years before death, and in the last two years it was the most significant.

Experts emphasize that the data obtained can help in choosing treatment for people in old age, in particular when assessing the risks of using a particular type of therapy.