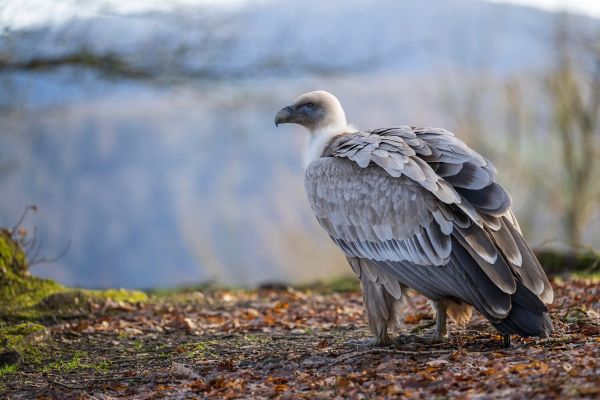 Paleontologists from Flinders University and the Museum of South Australia have found that the remains, which were described as eagles in 1905, actually belong to an extinct vulture that had not been found on the mainland before. The study was published in the journal Zootaxa.

The vulture fossil was first described in 1905 by the English ornithologist Charles Walter de Vis. He named the new species Taphaetus lacertosus (the mighty grave eagle), but in the late 20th century, Australian palaeontologists began to suspect that this fossil might have belonged to a vulture rather than an eagle.

“We compared the fossil material with the bodies of birds of prey from around the world, and it immediately became clear that this bird is not adapted for hunting, which means that it is neither a hawk nor an eagle. The lower leg bones are too underdeveloped to support the musculature needed to kill prey,” says Dr. Ellen Mather of Flinders University.

The extinct vulture coexisted with huge marsupial herbivores, diprotodons and ferocious predators, including the marsupial lion. He himself belongs to the “Old World” vultures, a group still unknown in Australia. It was named Cryptogyps lacertosus – “the mighty hidden vulture”.

Vultures play a very important role in ecosystems, accelerating the disappearance of carcasses of dead animals and reducing the spread of diseases. The extinction of Cryptogyps could cause drastic changes in the functioning of the ecosystem, but gradually other species, including eagles, took over its functions.