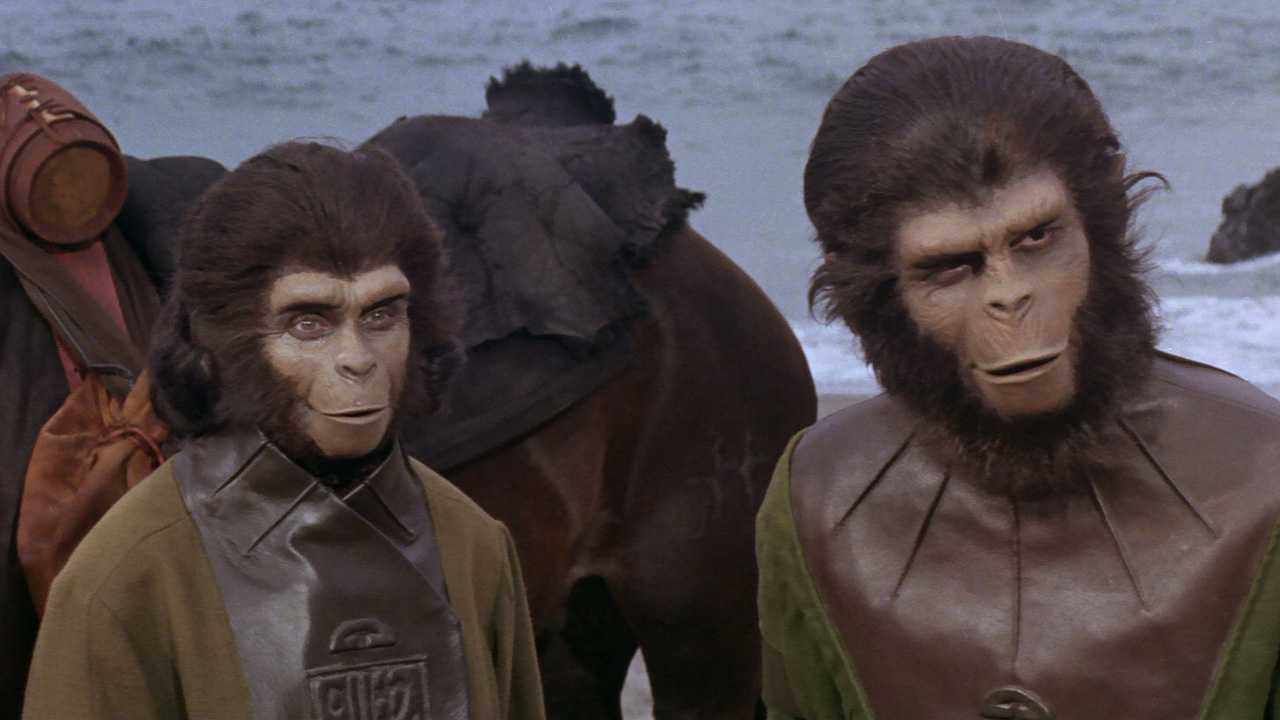 A key feature of social cognition is susceptibility to the false beliefs of others. This ability is described by the theory of mind, which was formulated in 1978 and consists in understanding that the observed individual may have beliefs different from the observer’s beliefs and the ability to act in accordance with this understanding. It is believed that the idea of ​​someone else’s consciousness distinguishes a person from other hominids (Hominidae): for example, it is subject to children at the age of two. To find out this was possible with a simplified version of the test: after the toy was hidden in different places, children were asked training questions and only then asked to guess where, in their opinion, the doll would look for it.

Meanwhile, in 2016 another group of scientists using the non-verbal version of the test found out that the chimpanzees (Pan troglodytes), the Pongo abeli and the Pan panus can also predict (the direction of the view) the place where the actor will look for the hidden stone. Proceeding from this, the group suggested that anthropoid apes are available to the concept of someone else’s consciousness. However, according to the authors of the new study, the design of the experiment had drawbacks. In particular, the work did not take into account the influence of false beliefs on the behavior of animals that could simply look more often to the side where the actor saw the object for the last time. In addition, it does not allow to assess the ability of hominids to go beyond the belief beliefs of the observed individual. 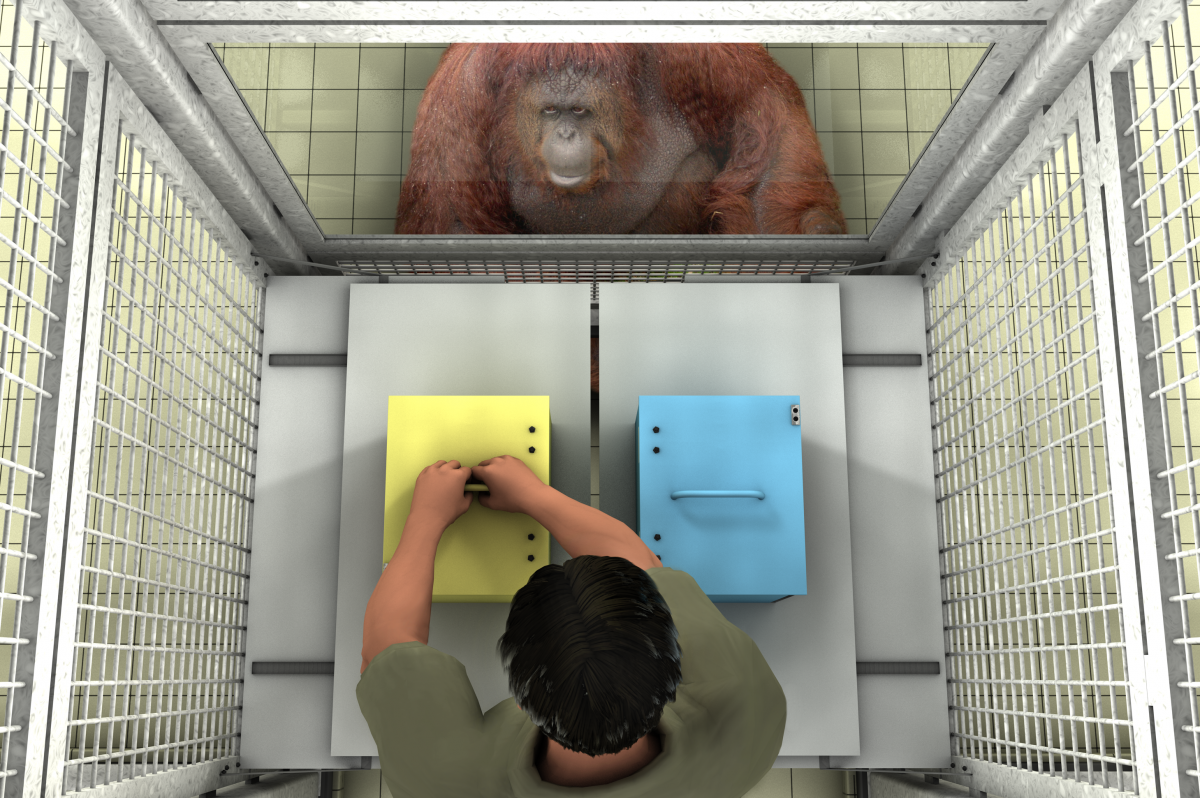 Employees of the Institute of Evolutionary Anthropology of the Max Planck Society and other institutions conducted two experiments, testing the susceptibility of hominids to someone else’s consciousness based on their active behavior. At the first stage, before the animal, which was behind the glass, placed two lockable latch boxes. To simulate false beliefs, the assistant in the presence of the scientist placed a box of stones in one of the boxes, locked it, and they left. Then the assistant returned and moved the object to another box. The scientist tried unsuccessfully to unlock the box, in which, in his opinion, there were stones, and passed boxes to the monkey. The second experiment was conducted two or six months later and contained a stage in which the scientist did not know which box contained the box.

The analysis showed that, in a situation of false beliefs, hominids more often (76.5 percent of cases) helped the scientist to open another “correct” box than in a situation where he knew exactly where the assistant left stones (53.1 percent of cases). The goal of the second stage was to eliminate the risk that the animal interprets the scientist’s mistake as ignorance: it is well known that monkeys can evaluate extreme degrees of alien awareness. However, the inclusion of a new scenario did not change the ratio: in comparison with situations of ignorance, they often helped to open the “right” box, if the assistant secretly shifted the box. According to the authors, this indicates that hominids have a knowledge of someone else’s consciousness at least at the level of 18-month-old babies.