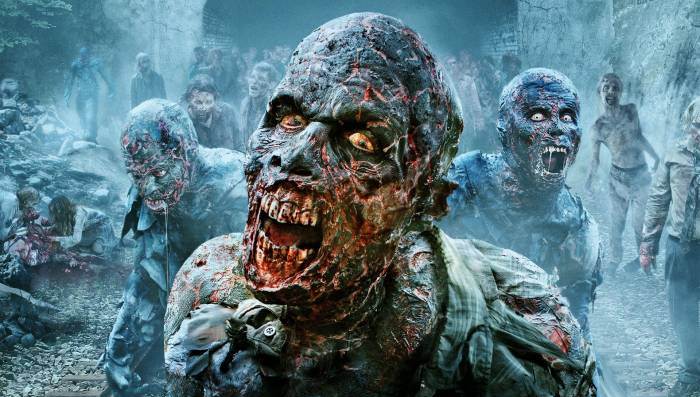 The company Bioquark announced its readiness to start experiments on resuscitation of the brain of deceased people with the help of stem cells. The experiment is going to be held this year.

For the experiment, the company is going to use the bodies of 20 people. First they will receive an injection of stem cells. Then scientists will introduce a special protein mixture directly into the spinal cord – this will have to cause the growth of new neurons. Then within 15 days they will conduct laser therapy, thanks to which the neurons will have to form connections. All this time, researchers will observe what happens in the brain and fix any changes.

So far, the experiment causes outside researchers more questions than answers. For example, it is unclear what Bioquark employees will do if any brain activity can be restored. And if the participants in the experiment are dead, how can they consent to the experiments? It seems to the doubtful scientist not only the ethical, but also the practical side of the experiment.

For example, stimulation of the median nerve, which is going to be used in the experiment, showed rather limited results in the treatment of comatose patients. However, there is no evidence that it is capable of resuming the work of the dead man’s brain. Experts Bioquark, however, are optimistic and believe that they have a good chance of success.