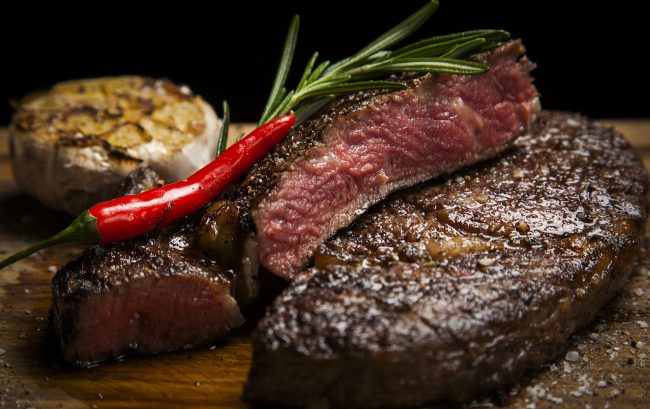 On the pages of our site we already wrote about the company that is engaged in the creation of artificial meat. However, in the world there are many similar companies competing with each other in this dynamically developing market. And one of them, Beyond Meat, significantly expands its production.

Beyond Meat already sells burgers from artificial meat to 5,000 restaurants throughout the US, and is also a supplier to large supermarket chains. Recently Beyond Meat has received a number of investments totaling $ 55 million, including, interestingly, from the largest meat producer Cleveland Avenue, founded by the former head of McDonald’s Don Thompson.

It is worth noting that Beyond Meat does not synthesize meat in vitro. Instead, extracts of herbal ingredients are used: pea protein, yeast, beet juice and coconut oil. According to the Wall Street Journal, the company plans to replace all natural meat with vegetable analogues already in 2035. Moreover, the closest competitor in the person of Impossible Foods, which plans to produce up to 450 tons of artificial meat every month, will be engaged in “replacement”.

According to analysts’ forecasts, the market for artificial meat products will grow by 8.4% each year, and by 2020 it will amount to 5.2 billion US dollars. And the first to switch to artificial meat from the US and Europe, and the last – the countries of the Asia-Pacific region.