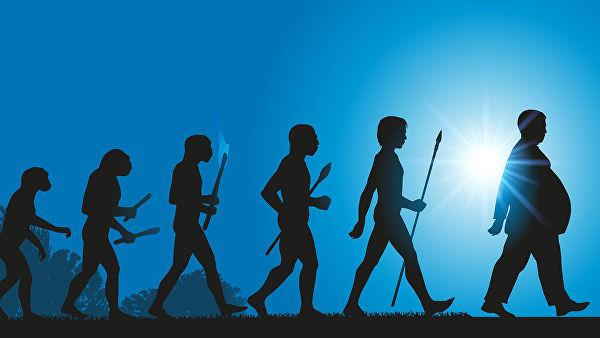 Modern scientific and technological progress has almost no effect on human anatomy, because it is going very fast, and biological progress takes hundreds of millions of years, said in an interview with RIA Novosti, associate professor of the Department of Anthropology, Biological Faculty, Moscow State University. Lomonosov, Candidate of Biological Sciences Stanislav Drobyshevsky.

This year, the Department of Anthropology of the Biological Faculty of Moscow State University is 100 years old.

Drobyshevsky noted that as a result of the fact that the ancient man began to manufacture tools, he had formed the so-called labor complex of the brush. In this, he said, the human biological changes associated with the development of progress are over. But the brush was modified because the survival rate of the species directly depended on the manufacture and use of tools.