Propaganda against vaccines has led to a measles epidemic 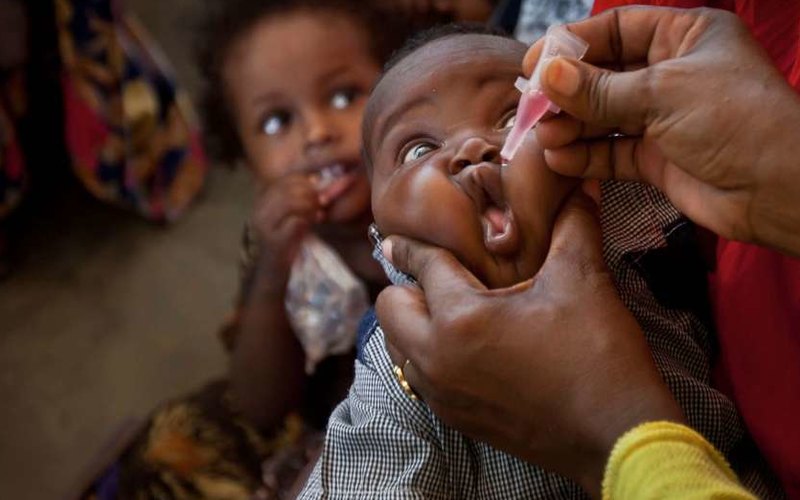 In Minnesota, doctors are struggling with the most serious measles outbreak in the last 27 years. As of May 5, 44 people contracted, of which 42 have never been vaccinated against measles. Thirty-eight people belong to the Somali community, New Scientist reported.

In 2008, parents from the community of immigrants from the African republic of Somalia expressed concern, in their own words, “the widespread prevalence of autism among American children of Somali origin.” To answer the questions of troubled parents, experts from the University of Minnesota, the Centers for Disease Control and Prevention and the National Institutes of Health conducted a study that confirmed that children of Somali Americans are born with autism spectrum disorders no more often and no less than all other American children . 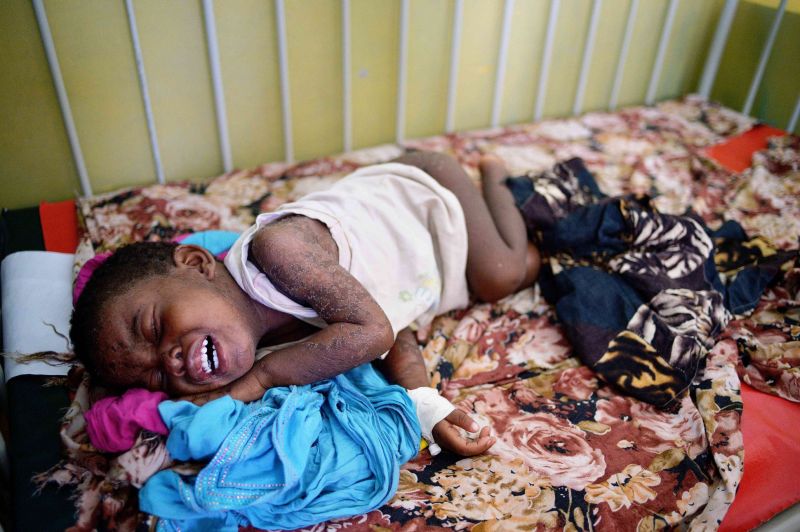 However, the concern of members of the community drew the attention of activists of the movement against vaccinations to immigrants from Somalia. Despite reports of studies showing that there is no link between autism and measles, mumps and rubella vaccinations, parents from the Somali community began to refuse vaccination one by one, and by 2014 the percentage of vaccinated children under 2 fell to 42%, although another 10 Years ago, ninety-two of hundreds of children were vaccinated.

The result of the mass refusal of vaccines was an outbreak of the measles epidemic, which already affected 44 people. The state authorities urge members of the Somali community to inject children from measles and other diseases as soon as possible.

Measles is a serious and very contagious infectious disease. In children it is relatively easy, but it is fraught with serious complications on the central nervous system, cardiovascular and respiratory system. In adults, it is difficult, often leading to pneumonia and other severe conditions.