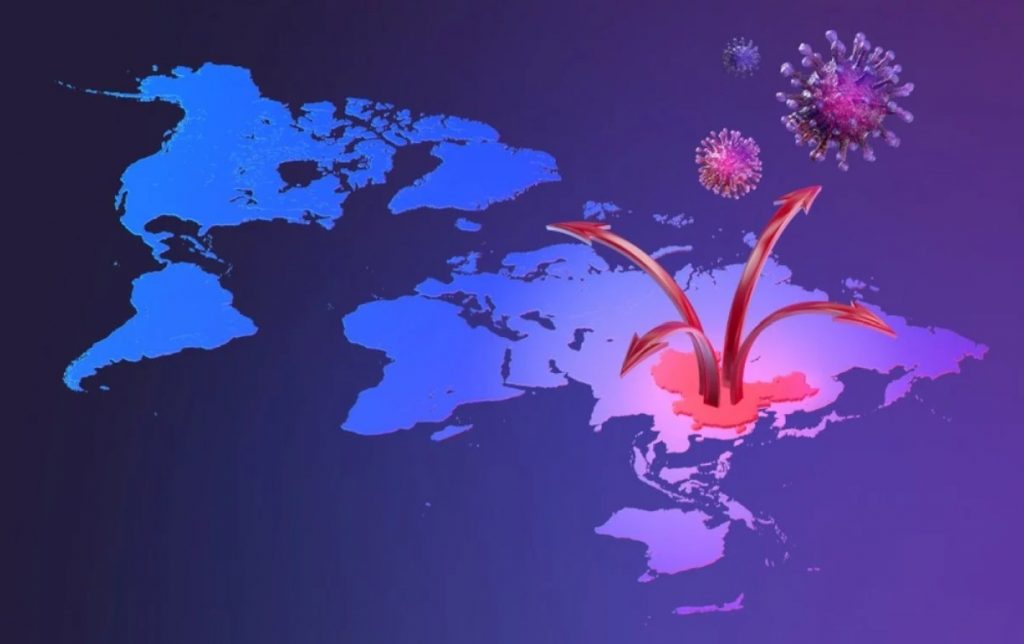 How do some books appear to predict events? A virus called Wuhan-400 causes an outbreak of a deadly epidemic in the Dean Kunz thriller published in 1981.

This is so strange. This is a kind of prophecy! In the 1981 Dean Kunz thriller Eyes of Darkness, a virus called Wuhan-400 is being developed in Wuhan, China, to be used as a biological weapon, but ultimately gets out of control.

And by another strange coincidence, one of the only laboratories in China that is allowed to work with the deadliest viruses worldwide is located in Wuhan and it has sequenced the real coronavirus that we are currently fighting.

In Eyes of Darkness, a grieving mother, Christina Evans, intends to find out if her son Danny died during a tourist trip or, as suspicious reports suggest, he is still alive.

In the end, she tracks him down at a military facility, where he is kept after she was accidentally infected with artificial microorganisms created in a research center in Wuhan.

Now read this passage from the book:

“At about the same time, a Chinese scientist named Li Chen moved to the United States, carrying a floppy disk containing information about China’s most important and dangerous new biological weapons in the last decade. They call it Wuhan-400 because it was developed in their RNNA laboratory near the city of Wuhan. ”