Protection of Earth against asteroids will require $5,6 billion 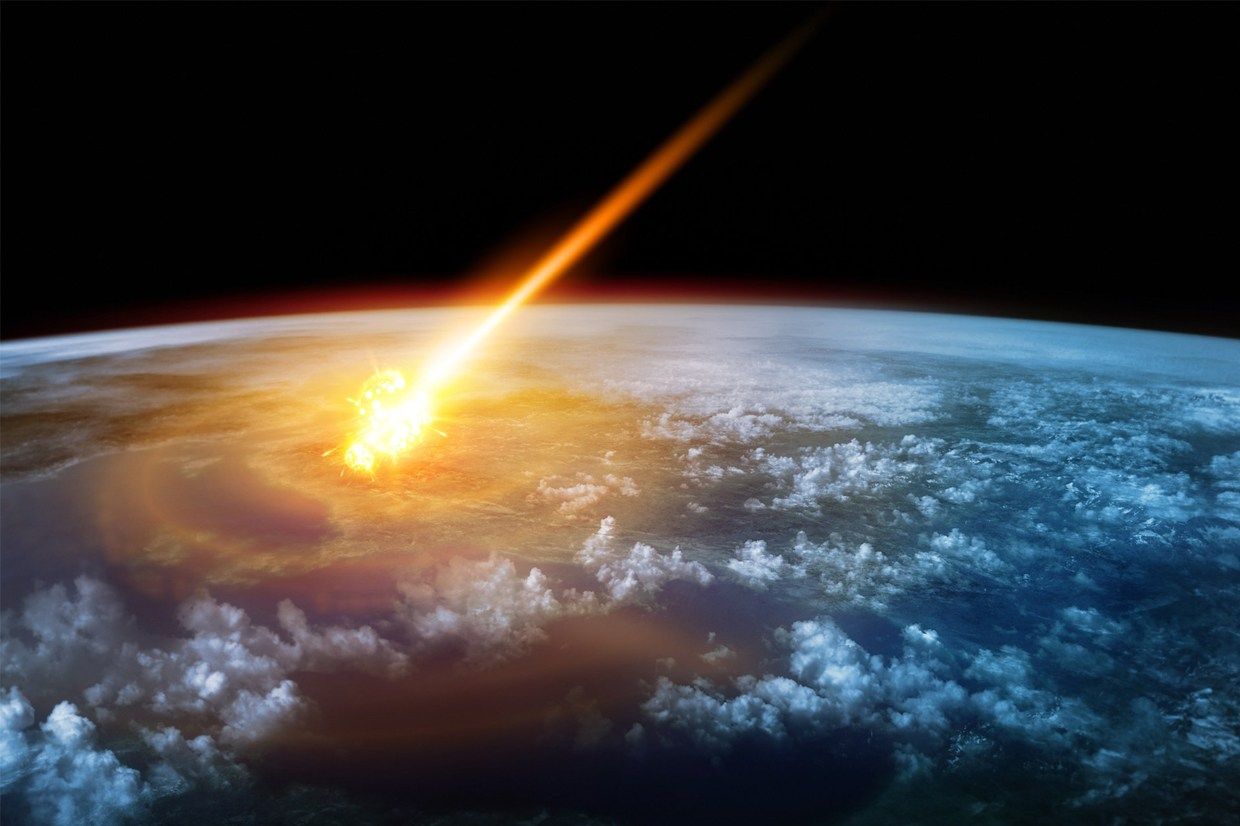 Specialists sounded the amount which will be required for creation of system of protection of Earth against asteroids by means of nuclear explosions. The system is developed by the domestic Center of planetary protection.

During the II Scientific and technical conference of Non-departmental advisory council concerning the aerospace sphere the CEO of the Center of planetary protection Anatoly Zaytsev provided the new system of protection of Earth implying use of nuclear explosions.

According to TASS, in the presentation it was noted that the system can be created within five-seven years. It includes companions intelligence agents, space observatories, devices interceptors, and also a land segment of management and investigation.

The first stage of a mission implies start of four devices – two intelligence agents and two interceptors of asteroids. On its implementation $1,3 billion will be required. Creation of land infrastructure is estimated at $1 billion.

In case of identification of a dangerous asteroid to it the companion intelligence agent who will shall specify a trajectory, the sizes, weight and other characteristics of a celestial body is supposed to send. After the intelligence agent on a rendezvous with a celestial body other spacecraft will rush off. Its tasks will include blasting near an asteroid of a nuclear charge therefore an object either will be destroyed, or will deviate a flight trajectory to Earth.

According to Zaytsev’s presentation, development of a space segment of observation within which start of two companions observatories and four devices intelligence agents is offered will cost $1,4 billion. It is in parallel offered to increase the number of satellites interceptors by three devices that is estimated at $1,8 billion.