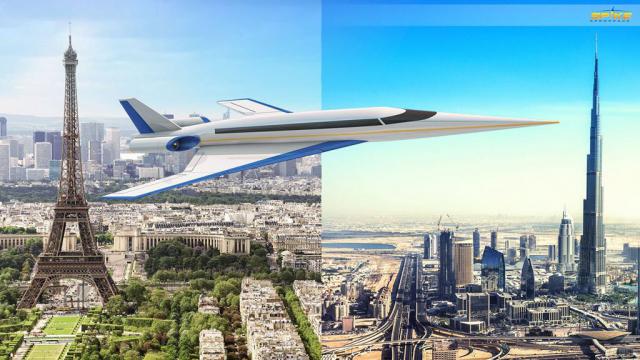 Spike Aerospace company reported on the successful tests of the subsonic demonstrator SX-1.2, which is a reduced version of the passenger aircraft S-512 Quiet Supersonic Jet. Tests took place on October 7 in New England, USA. The company experts checked the aerodynamic characteristics of the model and other indicators.

In total, seven short flights were performed, between which the engineers of the company changed the center of mass and control surfaces.

During the tests the aircraft was controlled by a pilot.

The company plans to make several modifications to the design of the model and conduct a new series of tests in early November. Also in Spike Aerospace they announced the beginning of work on the creation of the next demonstrator SX-1.3.

The company said that the S-512 will begin flights by 2021, and the first aircraft customers will be able to receive in 2023. S-512 can accommodate up to 22 passengers. The flight range is 10 thousand km, and the cruising speed is 1.6 Mach.