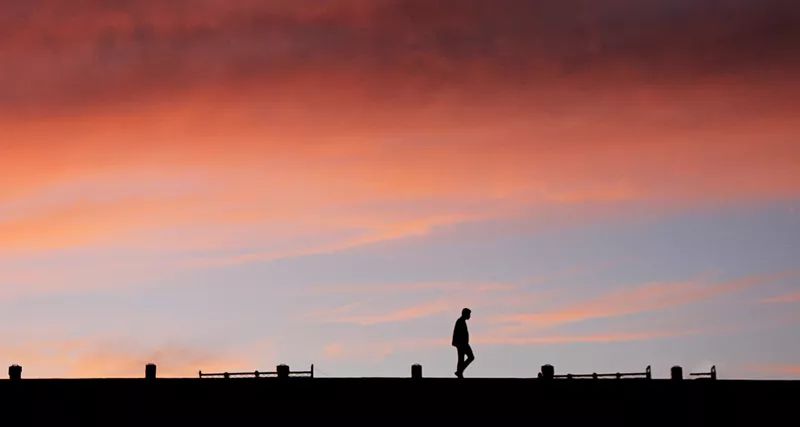 Walking in the fresh air is not only pleasant, but also useful. In a new study, the University of California, San Francisco and the Global Brain Health Institute (GBHI) have shown that 15-minute meditation walks reduce stress and improve living standards.

The study, published in the journal Emotion, involved older adults who took 15-minute meditation walks every week for eight weeks. As a result of the experiment, the scientists concluded that this type of leisure increased the amount of positive emotions and reduced stress.

“Negative emotions and experiences, especially loneliness, have documented negative health consequences for older people, especially those over 75,” said Virginia Sturm, one of the authors of the work. “In a new study, we show that a very simple act, in fact, switching attention to the environment, can lead to significant improvements in emotional well-being.”

Storm has long been studying the emotional systems of the brain. The new study was the result of a collaboration with GBHI to find simple, inexpensive ways to improve brain health. So the authors of the work came to a simple solution – to increase positive emotions.

To test how this would work in practice, the researchers invited 52 elderly people to participate in the experiment. They asked each of these volunteers to take at least one 15-minute walk per week for eight weeks. They also suggested that half of the participants focus on the emotion of “awe” while walking.

After each walk, the participants filled out special questionnaires, describing in detail the characteristics of the walk and the emotions they experienced. The findings showed that people in the “awe group” reported increasing positive experiences during their walks. The responses from the participants in this group reflected a growing sense of surprise and gratitude towards the world around them.

The researchers also asked volunteers to take selfies at the beginning, middle, and end of each walk. An analysis of these photographs revealed a noticeable shift in the way participants presented themselves: people in the “awe group” were less and less showing themselves, preferring to portray the landscapes around them. At the same time, the smiles on the faces of the participants became more prominent.

“One of the key features of awe is that it promotes what we call ‘little me’ – a healthy sense of proportion between your own self and the wider picture of the world around you,” Sturm said.

The researchers also note that people who experienced awe increased positive social emotions such as compassion and gratitude. Interestingly, participants in the control group took walks more often during the study, possibly because some of them suspected that the work was focused on physical activity. However, this did not lead to significant changes in emotional well-being. This suggests that the results in the “awe group” were due to emotional experiences, not just time on the street.