Psychologists have discovered the secret of a happy family life 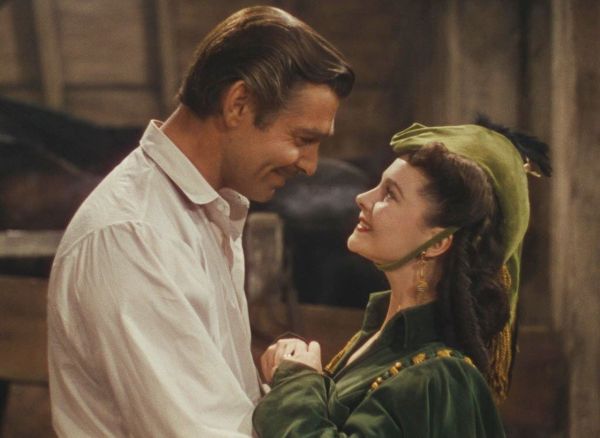 American experts analyzed data from 174 studies and concluded that happy romantic couples have a number of similar psychological traits.

The work was published in the Journal of Contextual Behavioral Science. Scientists at the University of Rochester, USA, looked at 174 studies of romantic and family relationships to find an answer to the question of whether happy couples have similarities, and if so, which ones. Thus, a total of 43 952 people participated in the study. The hypothesis was to study the influence of psychological flexibility on the dynamics and nature of romantic and family relationships.

Psychological flexibility includes the following parameters: openness to new experience (both positive and negative) and acceptance of it, regardless of the difficulty of obtaining; a conscious and attentive attitude to the present moment in everyday life; lack of “stuck” on thoughts and emotions; the ability to maintain constant contact with inner values, no matter how difficult the current moment is; persistence in the systematic achievement of the intended goal and the ability to look at things from the outside.

The opposite quality – inflexibility – is characterized by the opposite properties: avoidance of complex thoughts, feelings and experiences; frivolous and inattentive attitude to the moments of everyday life; “Dwelling” on negative thoughts and feelings, self-blame and a sense of shame for their own complex emotions or thoughts; loss of internal guidelines under the influence of stress and inability to go towards the intended goal due to difficulties and worries.

I must say that specialists also consider psychological inflexibility to be the cause of the development of many psychopathologies or the aggravation of the latter. After analyzing the results of previous studies, scientists from the United States came to the conclusion that married couples who felt happy in parent-child relationships were characterized by mutual psychological flexibility. They had broader views on parenting without adhering to any single strategy. They had fewer incidents of harsh and negative parenting strategies, their families were more united, and their children experienced less stress.

Families with partner inflexibility experienced less relationship satisfaction (including sexual satisfaction) on both sides. They had decreased emotional support, and they experienced more intense conflicts associated with physical aggression, excessive desire for attachment or, conversely, avoidance of it.

Research has also shown that the most effective ways to maintain a supportive relationship between sexual partners were carefully and consciously observing the attitude and feelings of the other half, as well as solving problems through conversation. A good help in this, as shown by one of the studies of the same psychologists, was the discussion of the relationship of couples from various feature films. Experts even recommended some films for this: “Gone with the Wind”, “Love Story”, “The Devil Wears Prada”, “Funny Girl” and “Father of the Bride”.