Psychologists have found, as among the people is spreading the feeling of fear 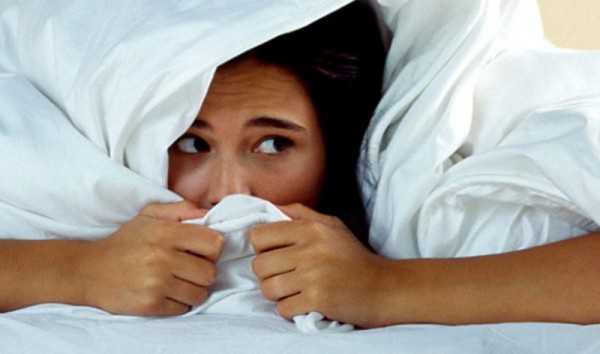 Psychologists from the Karolinska Institute have conducted a new study in which found that the feeling of fear is a social phenomenon and proposed a mechanism for the prevention of the phobia.

Mankind has from the earliest times of its existence, was forced to resort to social learning. In the course of evolution had to avoid potentially dangerous situations, observing the behavior of other people. However, such a mechanism entails more the spread of fear, anxiety among family members and people that live in the neighborhood.

The essence of the new scientific studies is. Group participants were shown video clips of two troubled people. When the subject is the person showed a photo of one of the characters in the movie, he received a nasty electric shock on the wrist. Scientists have noticed a pattern that suppresses the number of participants in the study also began to fear, when there is the associated danger for the person in the video.

Further, the authors of the new study showed the participants a video where they quietly looked at the same images, showing that the situation is safe. That is, the transfer phobias were not. If the subjects again watched the video, which was shown troubled man, danger they felt.

In further studies, the researchers observed that the effect remained when conditions changed. For example, if a subject people no longer participated in subsequent situations. In another variant of the experiment “safe” and “dangerous” subjects were different people.

Psychologists say that these experiences expanded their understanding of the processes that govern the transfer between people of fear and security.