Psychophysicists: Your Brain May Not Be As Conscious As You Think 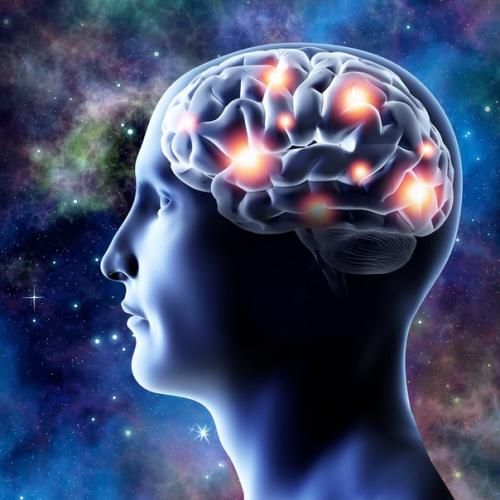 Is consciousness continuous or discrete? Maybe both, the researchers say.

Two main theories have sparked a 1,500 year debate started by Saint Augustine: is consciousness continuous when we are conscious at every single moment in time, or is it discrete when we are aware of only certain moments in time?

In a review published September 3 in Trends in Cognitive Sciences, psychophysicists are answering this age-old question with a new model that combines both continuous moments and discrete moments in time.

“Consciousness is basically like a movie. We think we see the world as it is, there are no gaps, there is nothing in between, but in reality it cannot be true, ”says first author Michael Herzog, professor at the Federal Polytechnic School. de Lausanne (EPFL) in Switzerland.

Due to its abstract nature, scientists have struggled to define conscious and unconscious perception. What we really know is that a person goes from unconsciousness to consciousness when he wakes up in the morning or wakes up after anesthesia.

Herzog says that most philosophers adhere to the idea of ​​continuous conscious perception – because it follows basic human intuition – “we have the feeling that we are conscious at every moment in time.”

On the other hand, the less popular idea of ​​discrete perception, which promotes the idea that people are conscious only at certain points in time and there is no universal duration for how long these moments in time are.

Herzog and co-authors Leila Drissi-Daudi and Adrian Derig take advantage of both theories to create a new two-stage model in which discrete conscious perception is preceded by a long unconscious period.

Imagine you are riding a bike. If you fall and wait for a response every half second, you won’t have a chance to catch yourself before falling to the ground.

However, if you combine short conscious moments with longer periods of unconscious processing when the information is integrated, your mind tells you what you perceive and you catch yourself.

“It’s the zombie inside us who drives your bike – an unconscious zombie with excellent spatial and temporal resolution,” says Herzog.

At every moment you will not say to yourself, “Move the bike another 5 meters.” Thoughts and surroundings are unconsciously renewed, and your conscious self uses renewals to see if they make sense. If not, then you change your route.

“Conscious processing is overrated,” he says.

“You should place more emphasis on the dark, unconscious processing period. You just believe that you are conscious at every moment. ”

The authors write that their two-step model not only solves a philosophical problem of 1,500 years ago, but also gives new freedom to scientists in various disciplines.

“I think it helps people to fully activate information processing for different perspectives, because they don’t need to translate it from the moment the object appears directly in consciousness,” says Herzog.

“Because we have an extra dimension of time to solve problems, if people take it seriously and if true, it could change patterns in neuroscience, psychology, and possibly computer vision as well.”

While this two-step model can complement the discussion about consciousness, it leaves unanswered questions such as:

– How are the moments of consciousness integrated?
– What triggers unconscious processing?
– And how do these periods depend on personality, stress or illness, such as schizophrenia?

“The question is, what kind of consciousness is needed and what can be done without consciousness? We have no idea, ”says Herzog.