Pterodactyls were unable to fly, spreading their wings wide 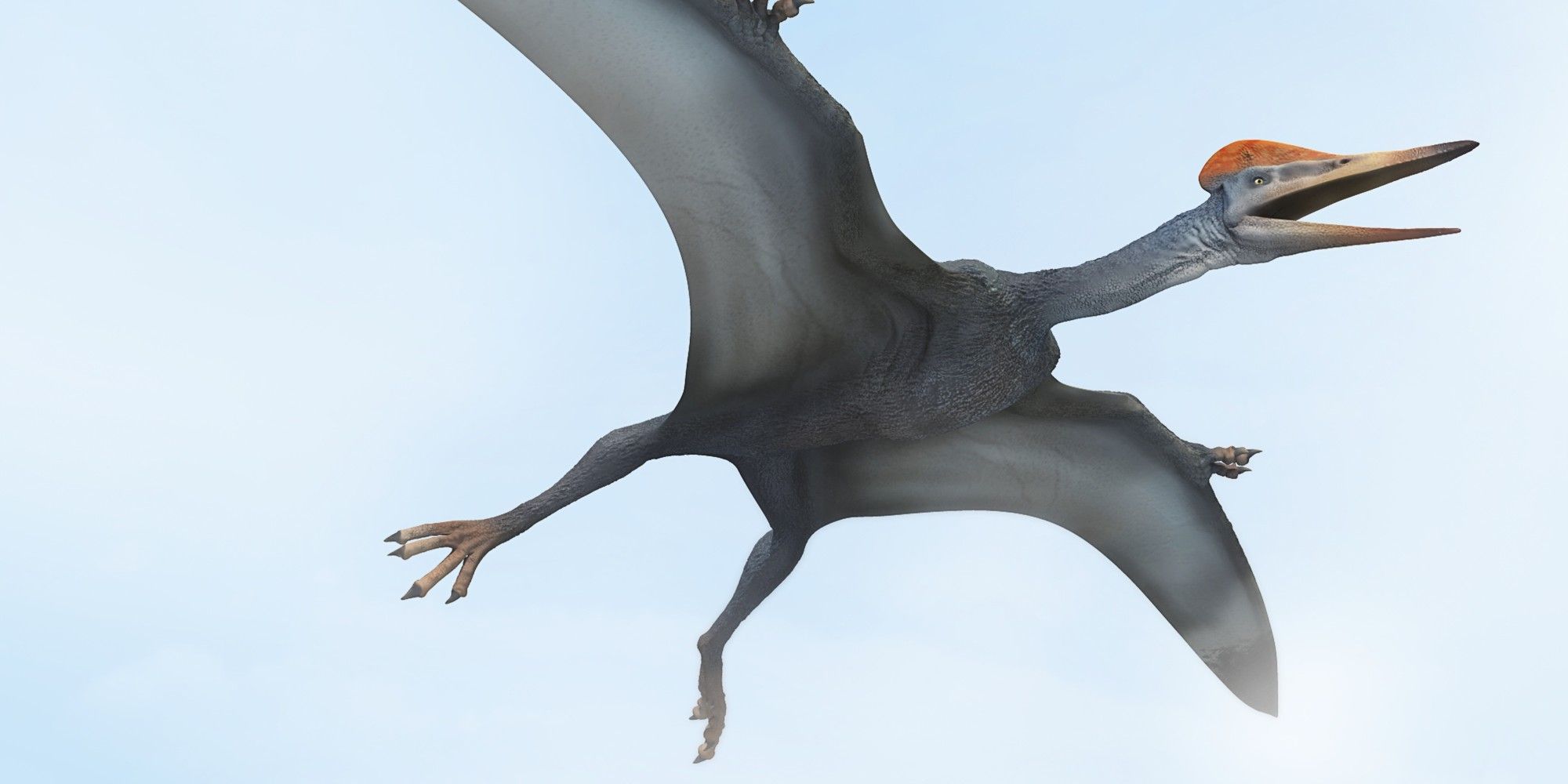 We used to imagine pterodactyls as something middle between dinosaurs and bats. However, a new work by American paleontologists shows that these ancient reptiles could hardly fly in the manner of bats: their joints simply did not possess the necessary flexibility. Armita Manafzadeh and Kevin Padian write about this in an article published in the journal Proceedings of the Royal Society B.

It is worth saying that pterodactyls are not dinosaurs: they were related to their close relatives by pterosaurs – a group quite closely related to modern birds. This allowed scientists to consider the flight of modern quails as an approximate model of the movements of extinct pterosaurs. The researchers showed that the joints and tendons of pterodactyls were unlikely to be stretched enough to take the pose familiar to us from the illustrations with wide-spread wings and dilated hind limbs.

In fact, soft tissues do not petrify and do not persist in the fossil record. Scientists restore them, considering the connections of the existing bones; often the pose helps them, in which the animal died and was fixed. In the case of flying pterosaurs, this is not possible, and the reconstruction performed on the bones is probably incorrect.

To demonstrate this, Manafzadeh and Padyan used purified quail bones and standard approaches to reconstruction, showing that they give a picture completely inconsistent with reality. Up to 95 percent of the movements and poses that a bird can make, according to the reconstruction, are in fact completely inaccessible to it. Among these movements is a flight with wide wings, like bats. 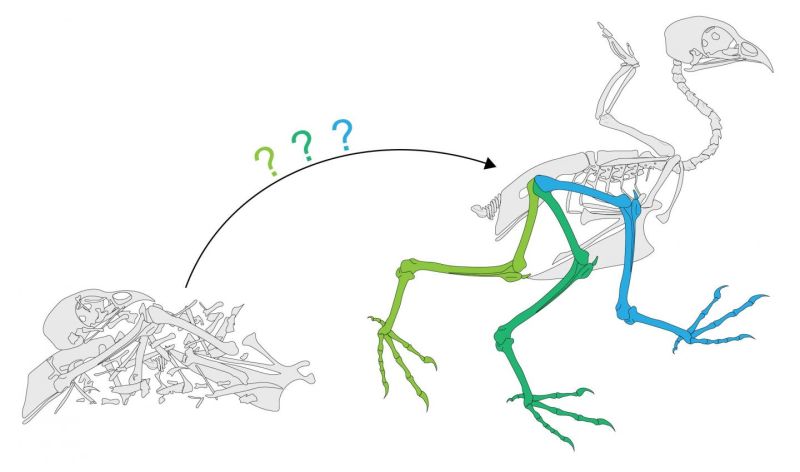 This, apparently, applies to pterosaurs. Say, to rear the hind limbs the way we see it on the usual images of pterodactyls, quail is hampered by one of the joints. It is found in many modern birds and could well be found in related extinct lizards. By and large, the conclusions of American scientists should cause a small revolution in paleontology: perhaps specialists will have to look at the usual reconstructions and other ancient animals.