Published text of the oldest complaint on Earth 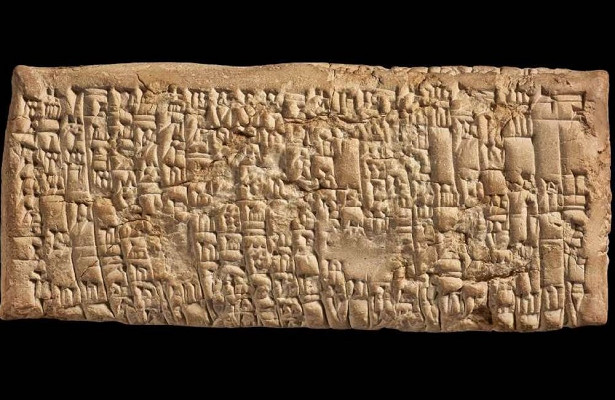 Researchers from the British Museum presented the decoded text of the inscription on a clay tablet found during excavations in the Mesopotamian city of Ur.

The transcript is provided on the IFL Science portal. The clay tablet is stored in the collection of the British Museum. It was created around 1750 BC. The text is written in one of the oldest Semitic languages ​​- Akkadian.

Scientists believe that the world’s oldest complaint fell into their hands. It was written in the city of Ur, which was located on the territory of modern Iraq. The author of the message is a certain man named Nanni. He writes a supplier named Ea-Nasir.

Probably, Ea-Nasir brought low quality copper to Nanni from the Gulf region. In addition, he delayed the delivery time, and also rudely dealt with the servants whom Nanni sent to unload the goods.

“Why do you treat someone like me with such contempt?” Nanni asks. “Now you have to give me back the money completely. Know that I will not accept any other copper, except for high quality. I will select and check personally each ingot in my own yard and reserve the right to refuse, because you treated me with contempt. ”