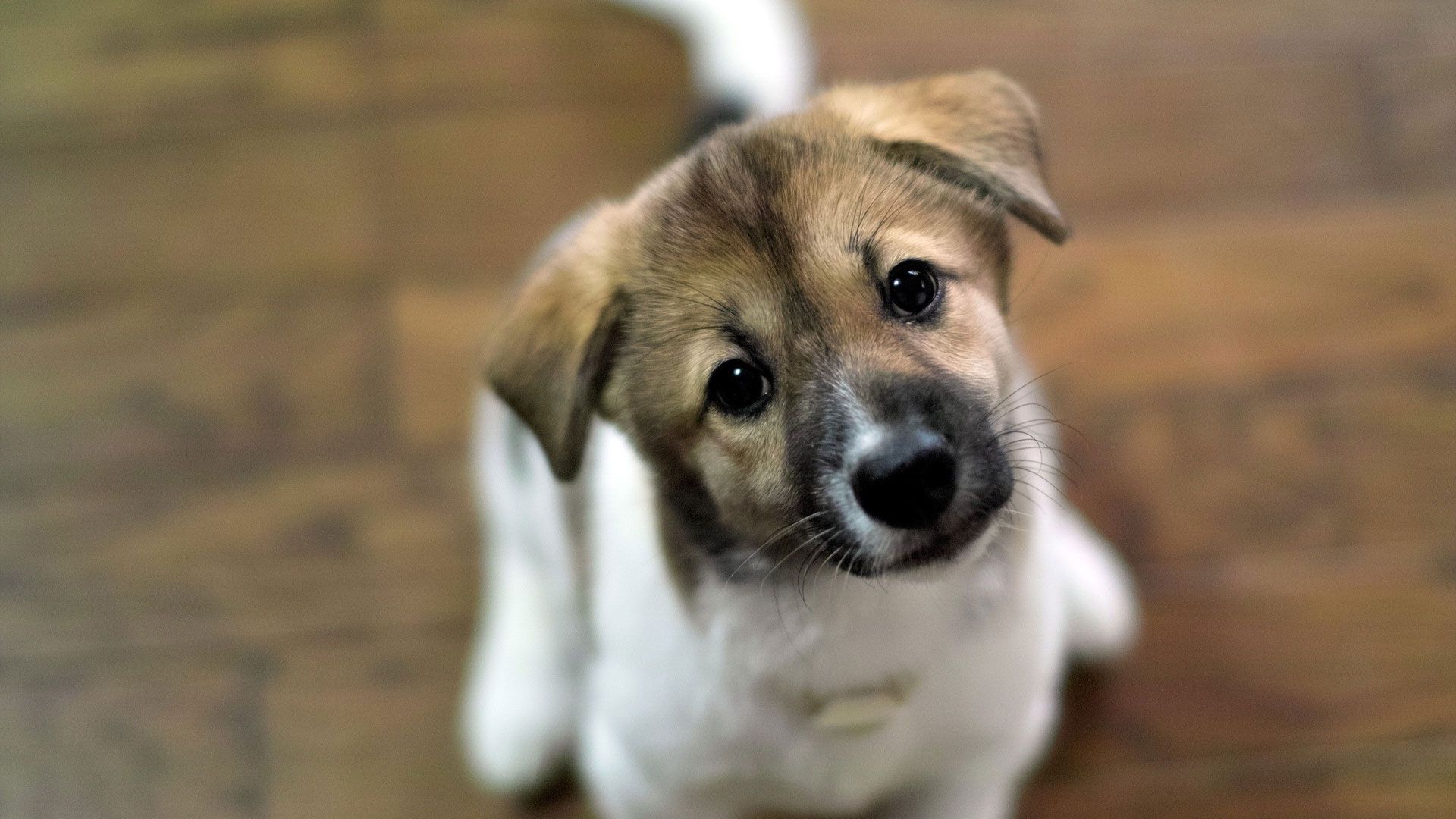 The careless use of antibiotics in veterinary medicine could lead to the emergence of antibiotic-resistant bacteria, which infected more than 100 people.

Over the past year, contact with puppies – more precisely, with their excrement – has caused 118 people infected with bacteria that cause severe bowel disorder and can not be cured by popular antibiotics. No one died, but 26 people were hospitalized, according to the US Centers for Disease Control and Prevention.

It all started in August 2017; then in Florida, six people turned to the hospital with the same symptoms: fever, nausea, blood in the stool and severe diarrhea. By the beginning of the next year, there were 118 cases in 18 states. In all cases, the doctors managed to detect the causative agent – bacteria from the genus Campylobacter (Campylobacter), which, as a rule, enter the body with poorly processed chicken meat.

However, it turned out that in all 118 cases the source of infection was not chickens, but puppies. Almost all patients recently communicated with dogs, 29 of them worked in pet stores. Most of the cases were first associated with Petland’s pet store chain, but then the names of five more companies were added to the investigation.

This week the US Centers for Disease Control and Prevention devoted a weekly Report on morbidity and mortality to cases of infection through contact with the excrement of puppies. The special attention of physicians is explained by the unusual severity of the patients’ condition and the fact that a bacterial infection, which usually does not require the use of antibiotics, this time turned out to be severe, and the bacteria – resistant to popular antibiotics.

While working out a version about infection through contact with dogs, specialists of the centers checked dog food, but did not find bacteria in it. They also scorned the version that puppies from one breeder were infected; Dogs with whom patients interacted were born at least 25 different breeders. But the analysis of medical records of 150 animals showed that they were all treated with antibiotics at least once, and half received them for prevention, although the puppies were not sick at all. This approach to antibiotics is dangerous, because each intake of these drugs increases the chances of the emergence of resistant bacteria.

The authors of the report believe that too frequent use by veterinarians of antibiotics, including a wide spectrum, caused the emergence of resistant strains of bacteria of the genus Campylobacter in puppies. Mass infection of people with resistant bacteria is an occasion to reconsider the rules of using antibiotics in veterinary medicine. The authors of the document also advise owners to thoroughly wash their hands with soap after contact with pets.