Pythons learned to consume water from muscles during pregnancy 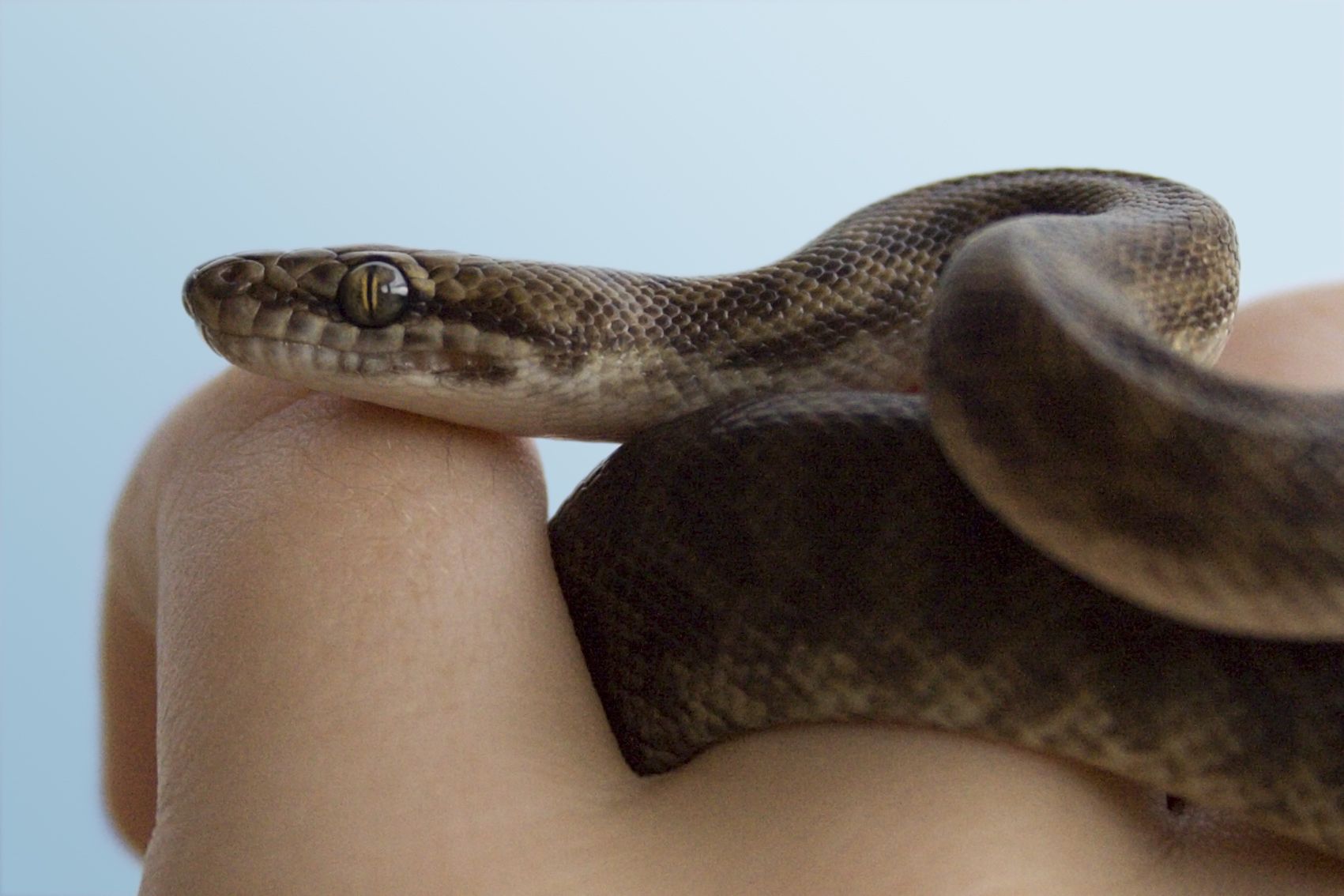 Researchers from the University of Arizona (USA) demonstrated on the example of pythons from the genus Antaresia, that water is one of the most necessary resources during pregnancy. Experimental animals managed to postpone offspring without external sources of water, consuming fluid from their own muscles. The study is published in the journal Proceedings of the Royal Society B: Biological Sciences.

Biologists divided 35 snakes into four groups. The first two consumed water throughout the experiment (23 days), the latter did not have access to it. Each of the halves was divided into pregnant and non-pregnant females. To monitor what processes occur in the body of snakes, scientists measured the by-products of burning fat and muscles, such as ketones and uric acid. Throughout all three weeks they also watched the volume of muscles, and in the end they learned the size and properties of the masonry.

Those pythons that were dispensed during pregnancy without water, lost a lot of weight compared to all the other groups. They have decreased epic muscles located along the back. Although the size of their masonry is comparable to that of pregnant snakes supplied with water, their eggs weighed 16 percent less and had a thinner shell. 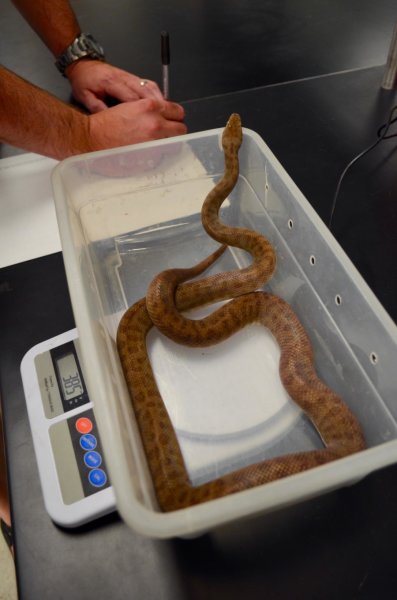 The author of the study George Brusch (George Brusch) described the importance of the results:

“Our complemented knowledge of the relationship between hydration and reproductive needs will help us better understand the body’s response to water restriction. We can change the approach to understanding basic reproductive needs in an ecological context that previously ignored water and concentrated exclusively on energy resources. “