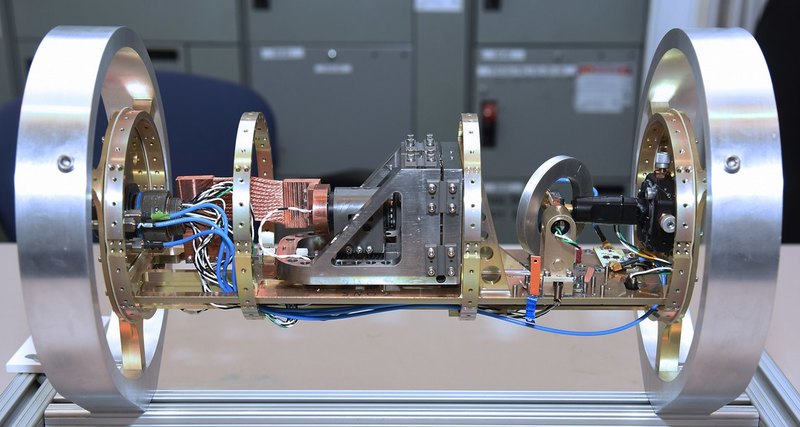 In a few years, GPS systems will receive an update from a new generation of navigation tools based on the principles of quantum physics. After a series of break-ins and failures in the GPS system, the US military and several US laboratories, according to Wired, are working on new quantum navigators that can completely change the global search engines, depriving them of the need for satellites.

A quantum navigator is a small diamond cube where nitrogen atoms are present in an ordinary carbon lattice. When a green laser passes through a cube, these nitrogen blotches emit red light, the intensity of which depends on the strength and direction of the magnetic field that is now affecting the cube.

When calibrating to the patterns of the Earth’s magnetic field, the device can be used in a GPS system, while completely cutting it off from satellites prone to hacking from the side. How it works? Diamond is capable of fixing anomalies in the Earth’s magnetic field, and their location is already accurately mapped during previous studies. As soon as the device detects an anomaly, it can use it as a guide for navigation. Now ships and airplanes do not use such a system, since most magnetic sensors can measure only the field strength, but not its vector. But the new device can, and it does not need any external connection for this.

True, the reality as usual makes its own adjustments. While new devices are very large, and their calibration and increase in accuracy will take many years. In addition, quantum devices will not replace conventional ones, but rather will complement them, and the average consumer will most likely not notice any difference between them.