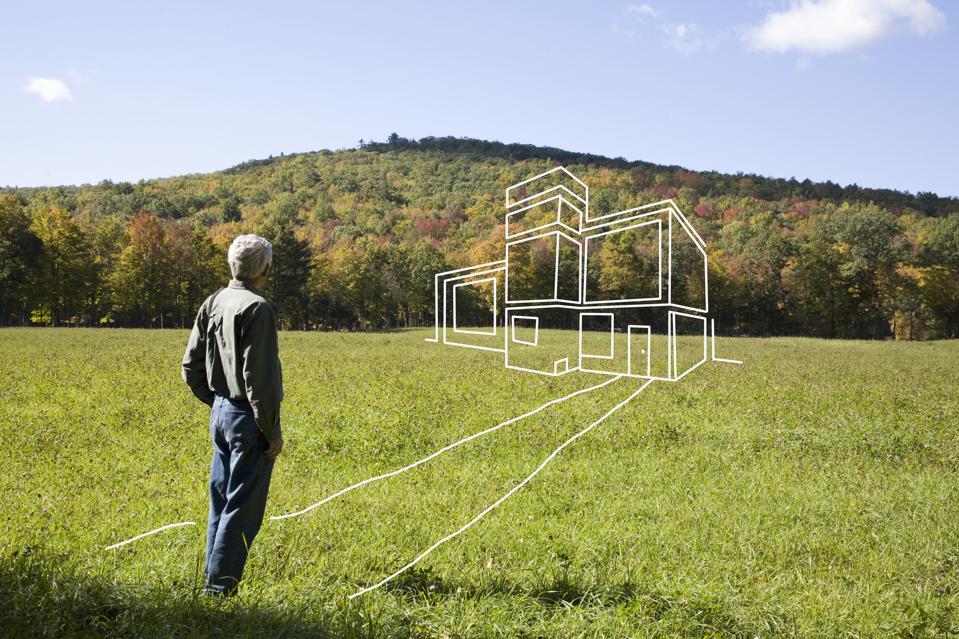 If you are familiar with quantum physics, you know that on a very tiny scale, the universe is very strange. Particles act like particles and waves at the same time.

An electron can be in one place and then suddenly in another place, never passing through the point between these two points. Or even a single particle can interact with itself.

But on a macroscopic scale, things are more “normal”. At least we think so. But perhaps quantum physics also affects us as macroscopic observers.

And a recent study published in Nature Physics says that even for macroscopic observers, quantum physics can question our reality.

Proofs of reality that are correct … or do we think they are correct?

As macroscopic observers, we can say three things about reality:

1. If you see an event happening, it really happened.

2. You can choose freely. Particles can also make “free choices”, which are statistically likely.

3. If something happens, it cannot instantly affect something far away. Information can only travel at a speed that is usually governed by the universal speed limit – the speed of light.

Let’s compare them with reality at the quantum level.

The particle has no precise properties until it is measured. For example, a particle does not have an exact position if something – be it a person or a photon of light – does not “observe” it. It’s not just that we don’t know what the position of the particle is – it’s that it has no positions – just an array of possible locations.

Even with measurements, there are things we can never know for sure. For example, we can never know the position and momentum of a particle at the same time. This is known as the Heisenberg uncertainty principle.

Particles decide whether they are red or blue the moment you observe them – and somehow instantly convey that choice – no matter where the particles are. This is known as Bell’s theorem.

These two realities are very different. If our normal macroscopic world began to act quantum, the world would be completely different.

But perhaps our world is not as straightforward as we thought.

Let’s try to play a little with our macroscopic reality.

To do this, we can conduct a thought experiment in which the observer of the particle is also observed.

The experiment, known as Wigner’s friend, proceeds as follows. You have a scientist, let’s call him Charlie, who is locked in a laboratory. He considers the particle to be red or blue. His friend, Alice, is waiting outside. From Alice’s point of view, she doesn’t know if Charlie sees the particle as red or blue.

For her, until she opens the laboratory door and asks Charlie what he saw, the particle will be red and blue at the same time. This is similar to the result we see in Schrödinger’s cat experiment, where the cat in the box is simultaneously alive and dead until it is noticed.

Eugene Wigner, the physicist who invented this thought experiment, considered it absurd. Charlie has consciousness – he cannot be in two states at the same time (in one he observed the particle as red, and in the second – as in blue). Thus, Wigner argued, human consciousness leads to the collapse of all this uncertainty.

This makes sense to us in the macroscopic world. But what is so special about human consciousness? And why are observers so special?

Then Alice and Bob flip a coin. If they are eagles, they open the door to Charlie and Debbie’s lab and ask the result of their experiment. If it comes up tails, they take another measurement, which will be positive if Charlie and Debbie get entangled with their particles.

No information inside the lab should leak outside, unless Alice and Bob open the door and ask their friends about the result of their experiment. Even Charlie and Debbie can’t remember the result after the experiment.

At this point, let’s go back to our reality principles and see how they relate to this experiment. Charlie and Debbie actually see the particle as red or blue, and this reflects some objective reality. Moreover, this reality should not depend on the “choices” that Alice and Bob make when the coins are tossed.

After thousands of realizations, the researchers found that the number of correlations Alice and Bob see with whether Charlie or Debbie define their particle as blue or red exceeds the amount expected if our three principles of reality persist.

“First, the correlations we found cannot be explained simply by saying that physical properties do not exist until they are measured,” says Dr. Eric Cavalcanti, one of the authors of the paper.

“Now the absolute reality of the measurements themselves is being questioned.”

Now this experiment has some limitations. First, Alice, Bob, Charlie, and Debbie weren’t real people. However, if the same results are not obtained with real people in a future example of this experiment, it means that conscious observers are indeed special.

If we do get the same results, then one of our reality principles shouldn’t be true.

The reality for one person may not coincide with the reality that the other person sees.

Either way, this work sets the stage for how quantum physics and consciousness can come together to help us understand the true nature of reality.