With the help of quantum technologies, scientists have been able to increase the effectiveness of antibiotics many times, which will help doctors cope with the most important problem of the XXI century – the resistance of bacteria to drugs.

Quantum dots are the smallest pieces of conductors or semiconductors, charge carriers (that is, electrons) which are limited in space in all three dimensions. The size of such a particle must be so small that the quantum effects are at least as significant. Scientists use them instead of dyes in various experiments related to photoelectronics: this allows you to track the movement of drugs and other molecules in the body. It turned out that this potential of quantum dots is not exhausted: the researchers have found them a new application and, apparently, it will become a serious step in the fight against drug-resistant pathogens and the infections that they cause.

In a new study, antibiotics, equipped with an experimental version of quantum dots, proved to be 1000 (!) Times more effective in fighting bacteria than their “normal” versions. The width of the dots is equivalent to a DNA strand whose diameter is only 3 nm. They were made from cadmium telluride – a stable crystalline compound, often used in photovoltaics. Electrons of quantum dots react to green light of a certain frequency, which causes them to bind to oxygen molecules in the body and form a superoxide. Bacteria that absorb it can not resist antibiotics – after such a “lunch” their internal chemistry is completely broken.

A team of scientists mixed different amounts of quantum dots with different concentrations of each of the five antibiotics to create a wide range of samples for testing. They then added these samples to five strains of drug-resistant bacteria, including methicillin-resistant Staphylococcus aureus, also known as MRSA. In 480 tests with various combinations of quantum dots, antibiotics and bacteria, more than 75% of the samples with quantum dots were able to contain bacterial growth and even completely destroy bacteria with lower doses of antibiotics.

Resistance to antibiotics: the scourge of the 21st century 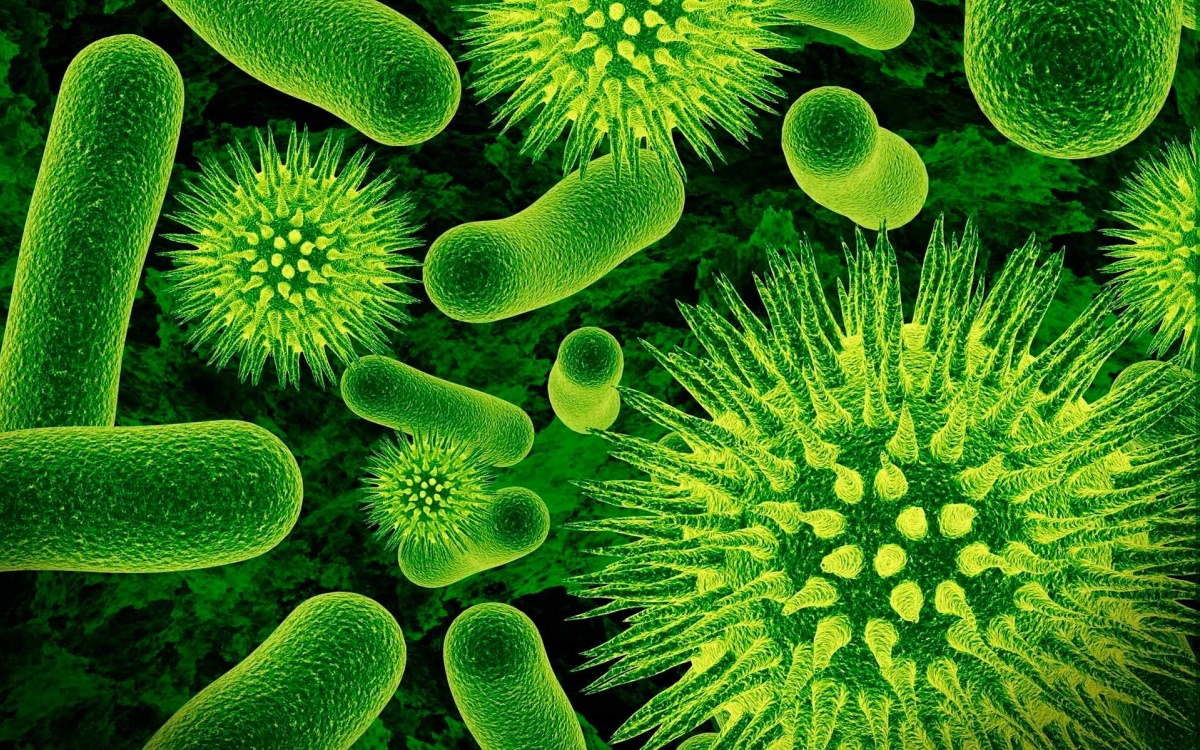 According to the World Health Organization (WHO), resistance to antibiotics is one of the most serious threats to food security, health and development in the world. This can affect any person in any country: infections that in the past were easily treatable (for example, gonorrhea, pneumonia and tuberculosis), are becoming more resistant to antibiotics over the years, and therefore it is increasingly difficult to cope with them. In addition to the obvious risks to health and even increased mortality, resistance to antibiotics also affects the economy: because of it, the cost of medicine is increasing, and the length of stay of patients in hospitals is also increasing. And although the development of sustainability is a natural evolutionary process, people manage to aggravate it even more. For example, improper and frequent use of antibiotics both in humans and animals dramatically speeds up this process.

Only in the US, at least 2,000,000 people suffer from increased antibiotic resistance each year. If the situation does not change, then by 2050 resistance to antibiotics will cause the death of more than 10 million people! Therefore, researchers around the world are working to influence this trend in a variety of ways. Some use the CRISPR technique to directly attack bacterial agents, while others are looking for ways to resist fungal infections. Scientists even try to cope with the very mechanism of the emergence of resistivity and deprive the bacteria of their main advantage.

Of course, the use of quantum dots is also fraught with a number of difficulties. One of them is the light that activates the process: it does not just have to have a source, but also the radiation itself shines through only a few millimeters of flesh. Therefore, at the moment, the use of quantum therapy is really effective only to solve superficial problems. Nevertheless, the problem can be bypassed in a very elegant way: the team is already working on the creation of nanoparticles that react to infrared light – it passes through the entire body and can be used to treat even an infection whose foci lie deep in the soft and bony tissues.