Races on drones can become the Olympic sport 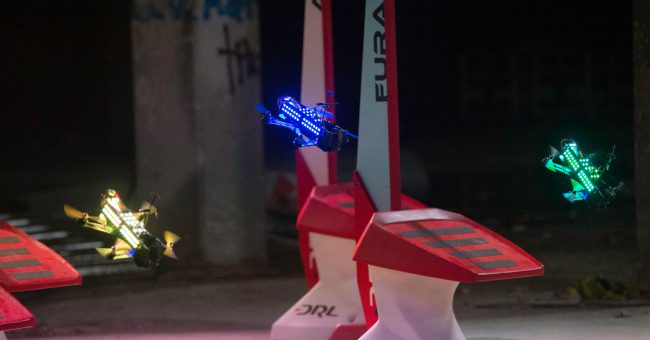 Quadcopters since recent time have turned from entertainment into full-fledged sport. Races on quadcopters (FPV) gain popularity around the world, competitions are already actively held abroad and in Russia — the truth, at the amateur level so far. And there is no wonder — in fact the racer appears at steering wheel of racing race car, just as from “Star wars”.

But the main thing — races on drones draw attention of world sports associations. This month there has taken place the World summit of races on drones where it became known that this sport can be presented at the winter Olympic Games in 2018 which will take place in the city of Pyeongchang, Republic of Korea. Now all have stood waiting for the final decision of representatives of the Olympic Games, but one is clear precisely: at least we will be able to contemplate demonstration performances on drones at the Olympic Games.

It is huge step to recognition of races on drones as full-fledged sport. Still, for competitions equip special tracks, pilots prepare in advance, build FPV коптер, choose configuration, make necessary settings. Speed of kopter exceeds 100 km/h so the true ability is necessary to operate such piece. In some plan all this can be compared to races of “Formula One”. 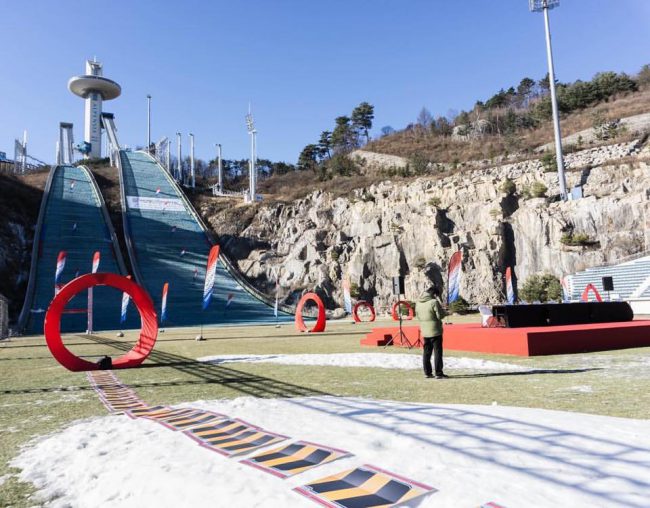 Speed of drones so high that pilots should put on special video glasses to watch flight from the first person. There is full feeling that the pilot as if itself is in the drone. Racers often upload video of the runs — here, for example, that Luke Bannister gets up:

And here shots from real race. The pilot is Kim Ming Chang.

The Russian pilots do not lag behind too, hold competitions independently.

To understand all this world it is difficult, the benefit in Network set of communities which help the beginning racers and watch all the most interesting of the world of racing quadcopters. Here, for example, it is possible to feel as the pilot and to see everything the racer’s eyes. Pressing gap carries out switching from the bystry drone to slow. Participants of community are true professionals and experts: exchange spare parts, share secrets of control and the curious facts.

Obviously, behind races on drones future, and it also is profitable. For example, this spring the winner of tournament has won 250 thousand dollars at competitions in races of the quadcopters Drone Prix. On the third line, by the way, the Russian team has settled down: her pilot has won the nomination for the most bystry circle on the track.