Rains in the Arctic could cause global consequences 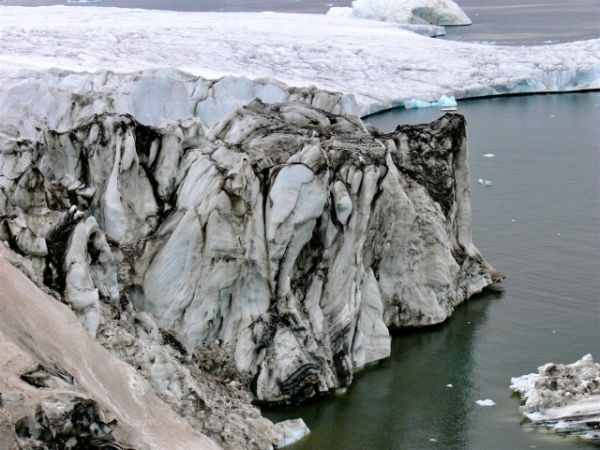 The Arctic currently receives more snow than rain, but this is expected to change by the end of the century. A new study published in Advancing Earth and Space Science (AGU) shows that the frequency of rainy days in the Arctic could double by 2100. This was announced today, October 3, according to EurekAlert.

As the planet warms, more frequent and intense Arctic rains are expected to spread further towards the center of the Arctic Ocean and the interior of Greenland, the authors of the article said.

“In the future, the situation will change radically because the amount of precipitation will spread further into the hinterland and will become a catalyst for further removal of the ice sheet,” Dow added.

Rainfall in the Arctic is expected to accelerate the melting of permafrost, releasing huge amounts of greenhouse gases and accelerating the melting of sea ice, which is likely to have consequences for the Arctic ecology and indigenous peoples, as well as communities around the world.

The increase in the frequency, intensity and magnitude of precipitation is mainly due to faster rates of local warming, which in the Arctic are “two to three times the global average.”

“And this is a serious cause for concern,” said Kunde Xiao, a research scientist at Beijing Normal University and co-author of the study.