Rapid icing of Antarctica associated with the strong rains 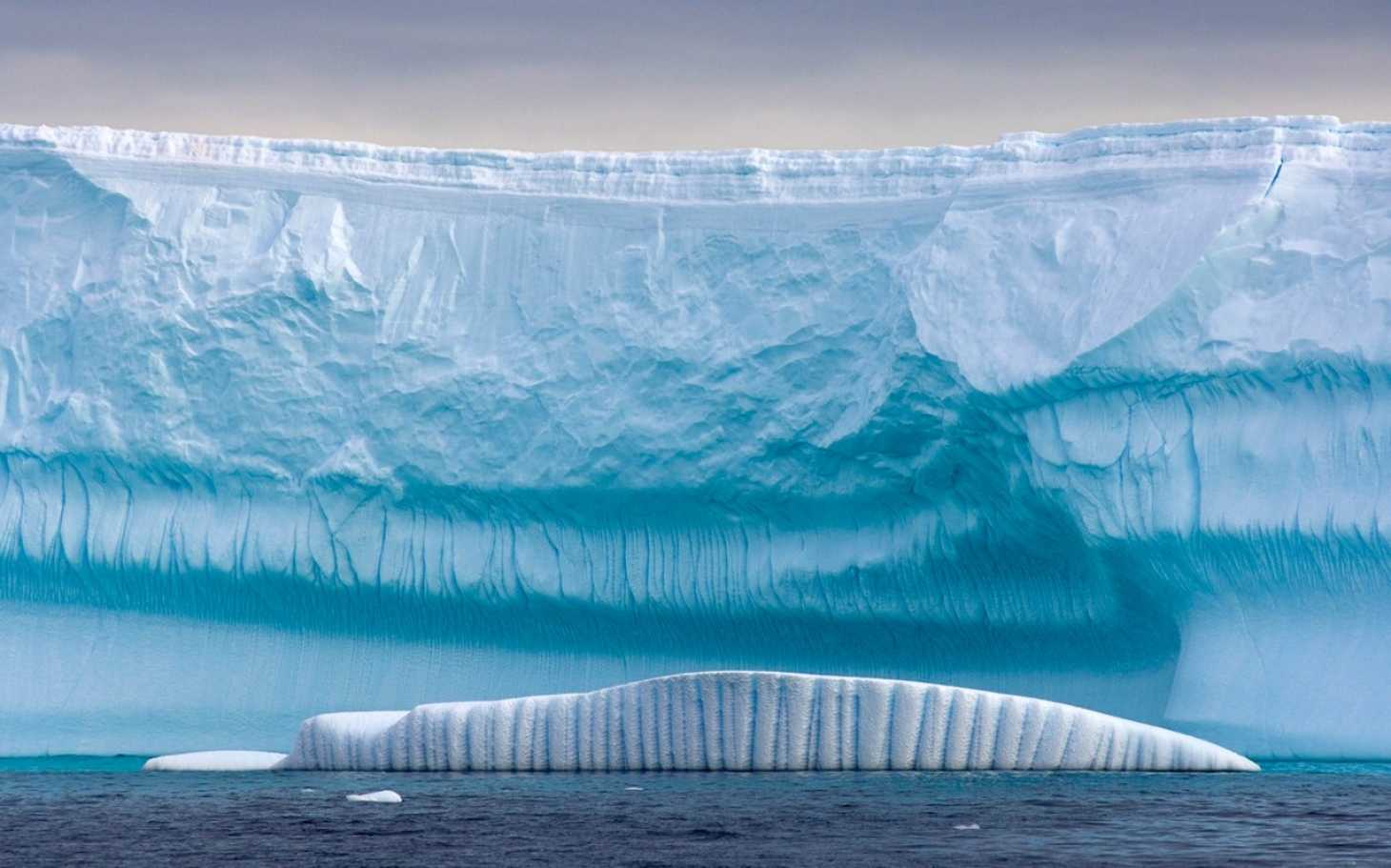 Antarctica wasn’t always cold and snowy, but icy it rapidly. Scientists attributed this to the redistribution of currents and… rain.

About 34 million years ago cooled and moved to the South pole Antarctica, before the ex only moderately cold, rapidly covered with ice. To our time the Antarctic ice sheet was the largest on the planet. It contains about 30 million cubic kilometers of ice – about 80 percent of all freshwater on the planet – and the Antarctica remains the coldest place on it.

The article, published in the journal Nature Geoscience, geologists explained such a powerful cooling effect of two factors. First, the Drake passage that separates Antarctica and South America, became deeper and wider, which increased the mixing of water in the polar latitudes of the Pacific and Atlantic oceans. Warm currents such as the Gulf stream – were quicker to head North, providing a rapid cooling of Antarctica.

All this has allowed to manifest the second factor: reducing the level of carbon dioxide in the atmosphere. It was falling since the early Cenozoic, 60 million years ago, but changes in ocean currents have dramatically accelerated this process. The rain began to go more often, “washing out” the air of carbon dioxide, which, interacting with rocks associated with them. Accordingly, decreased its warming greenhouse effect.

It is worth saying that so far the redistribution of ocean currents due to the increase of the Drake passage, on the one hand, and the decrease in carbon dioxide in the atmosphere, on the other, considered as competing hypotheses to explain the ice of Antarctica. The authors of the new work was able to merge the two versions.

“For us it is extremely interesting lesson,” emphasizes one of the authors, Professor at the canadian McGill University Halverson Galen (Galen Halverson). In fact, the researchers show a picture of the “switch” of the climate between the two stable States: glaciers are either absent or rapidly and completely cover the mainland.