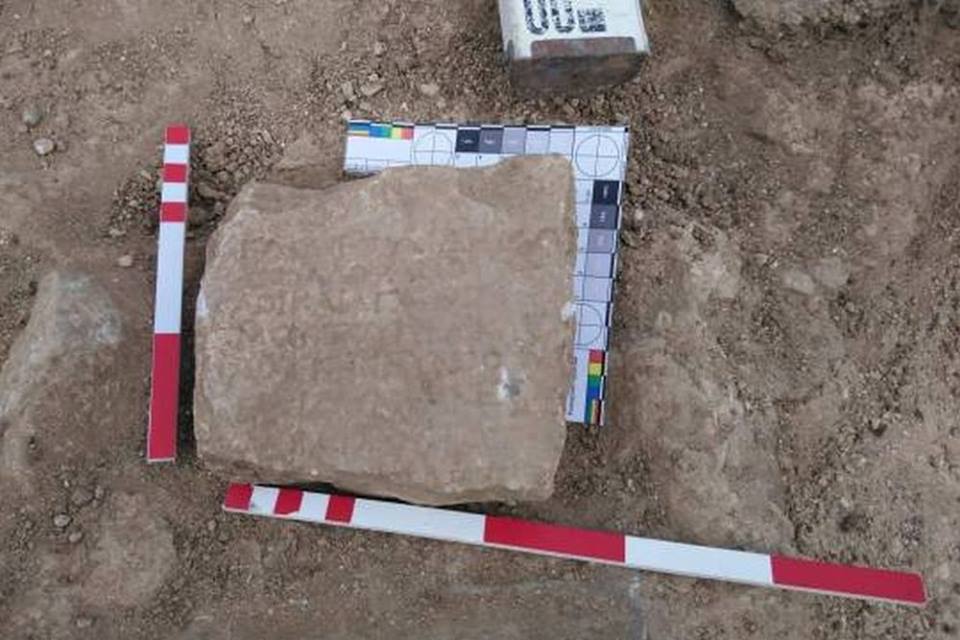 In Bulgaria, a rare ancient document was discovered during excavations on the Black Sea coast on the island of St. John. The artifact is remarkable in that the inscription on it is carved in stone, it proves the close connection between the ancient Greek colonies.

A valuable find was made near the modern city of Sozopol. Archaeologists have found in the ruins of an ancient Byzantine monastery a stone-document with carved text / Examination showed that the inscription was made in the III century BC, on a fragment of marble, which allegedly was subsequently brought from the city to the island. Scientists were lucky to decipher the inscription, it turned out to be a decree, which describes the interstate provisions governing the relations of two ancient Greek colonies – Heraclea Pontic and Apollonia Pontic.

The first was on the site of modern Turkey, and the second – on the site of Sozopol. Judging by the text on the ancient artifact, between these colonies was a close and peaceful connection. Such decrees were traditionally written on papyrus, then they were kept in city libraries, but especially important decrees were carved in stone, after which they were put on public display for citizens whose lives they concerned. In the early Christian period, the discovered stone was used to build a temple.