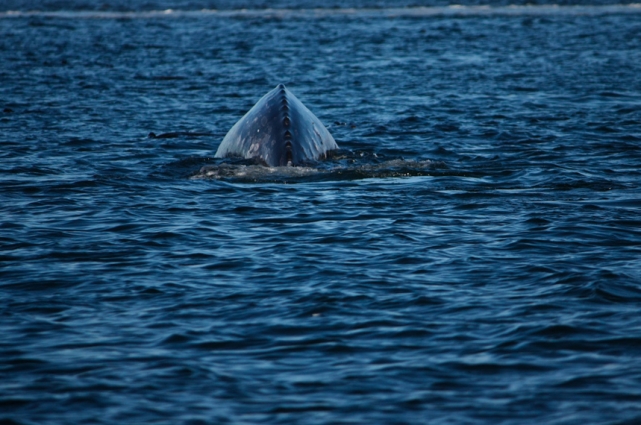 Chinese scientists found in the waters of the southern province of Hainan representatives of several rare species of whales and dolphins. As reported by Xinhua, the discovery was made during a 14-day scientific expedition in the South China Sea in May.

The water area off the coast of Hainan Island, studied by scientists, was 40 km long and 200 km wide. The expedition participants, in particular, managed to observe in natural conditions several females of the sperm whale with a calf, a beak whale, as well as rare striped dolphins. An unexpected encounter with these mammals, according to Chinese scientists, may indicate that this area is their habitat.

In total, according to Li Sunhai, a scientist from the Institute of Deep-Water Science and Technology, 27 groups of whales were discovered during the expedition. Seven species of whales and dolphins were identified; two more species have not yet been able to be recognized by scientists. According to Li Sunghai, the expedition showed the presence of a wide variety of whales in the South China Sea, which is important for their study and protection.