Rating of the most deadly animals on the planet 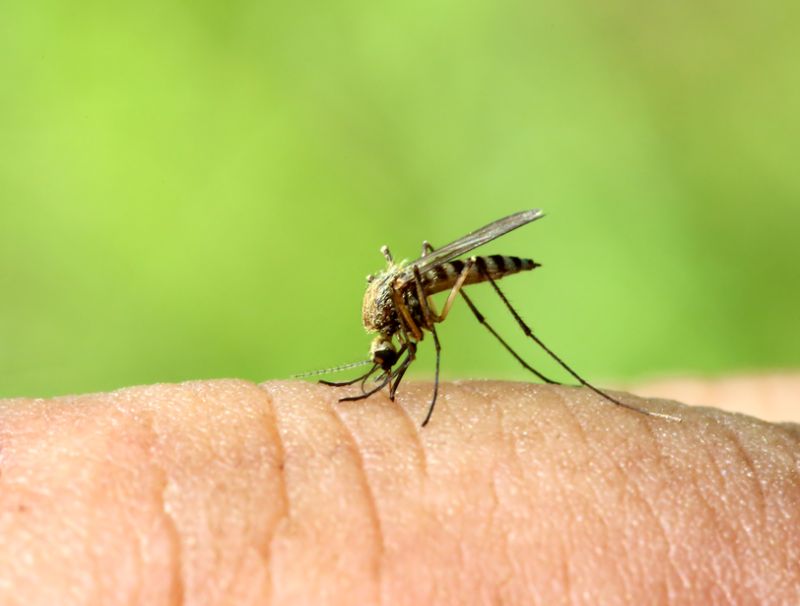 According to the World Health Organization, millions of people die or are injured every year from various animals and plants. It turned out that dangerous predators, in spite of their ferocity and mercilessness, in the total calculation do not so much take lives as ordinary insects.

Thus, less than 10 people die from shark attacks every year, 100 each from claws and teeth of lions and enraged elephants, not less than 500 from hippopotamus attacks, about 1000 from crocodiles, 2000 from tapeworms, 9,000 from poisonous African bug (Assassin Bug) – 12 000. In sixth place, the most dangerous animals turned out to be, oddly enough, dogs – 40 000 people a year die from their bites, reports “My Planet”.

Snakes turned out to be on the fifth place of the deadly rating: 50,000 people die from their bites. On the 4th, roundworms are located – large roundworms that parasitize in the human body and lead to 60,000 cares to another world. Freshwater gastropods take the place of schistosomiasis, which destroys more than 110,000 people a year. The man himself in the list of the most dangerous creatures of the planet was in second place – at least 475,000 people all over the world become victims of murder every year.

The leaders in the creepy list were mosquitoes. They carry bacteria, viruses and parasites that cause a number of dangerous diseases: malaria, dengue fever, elephant disease and many others. More than 700 million people get sick every year after being bitten, and for 2 million, an encounter with insects becomes deadly. 80–90% of cases of malaria are in sub-Saharan Africa. India is also dangerous. Dengue fever can be a disease in Thailand and the Dominican Republic.

What precautions should be taken? Ordinary repellents, mosquito nets, which repel natural smells, such as cloves or geraniums, help protect themselves. Vaccination against malaria does not exist, dengue fever vaccine was developed, but not completely tested.