Rats are able to use the tools to get the treat 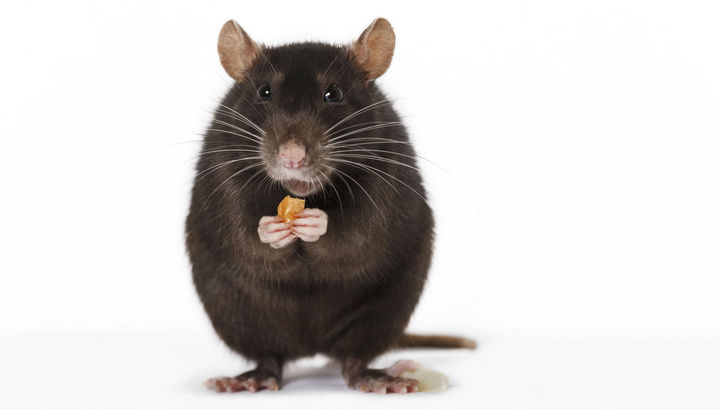 Some rodents real sweet tooth, and sometimes they demonstrate extraordinary cunning to get to your favorite Goodies. There is a legend that rats drank the milk of miners suspended in the bottles on the ceiling beams of the mine. When people began to understand how these creatures steal the liquid, it was found that rats climb to the beam, is lowered into the neck of the bottle his tail, and then licked it, repeating the operation several times. This story is not documented, so biologists can use it for their research. But any owner of the home rats (many people love to have Pets and such) I will say that these animals are very resourceful when they want to achieve something.

Recently, scientists have documented how rats use hook tools to get chocolate cereal. And this was another documentary evidence of their intelligence.

Akane Nagano (Nagano Akane) and Kenjiro Aoyama (Aoyama Kenjiro) from the missionary-run doshisha University in Japan put eight brown rats in a transparent box, and then trained them to pull a small hook. This action made it possible to obtain flakes, which were beyond the reach of animals. In other words, if the rat extended his paw, she would be unable to reach the top of the pole, and the hook helped out.

In one experiment, scientists gave the rodents two similar hooked tool, one of which was good at catching sweets and the other does not. Rats recovered quickly and learned to choose the right tool for your goal. Swept aside, that the animals in 95 percent of the time chooses an effective hook.

The experiments also showed that animals understand what space separates the food and the hook. The study, researchers first demonstrated that rats can use tools to get food, experts say.

Such a feat in the name of sweetness allows researchers to place rats into the list of those animals who have been known to use tools. These include, for example, chimpanzees, the famous new Caledonian crows and crocodiles.

I think this is a very important study because a lot more animals in actual fact are able to use the means at hand for their own purposes. Much more than commonly believed, says Marc Bekoff from Colorado University.