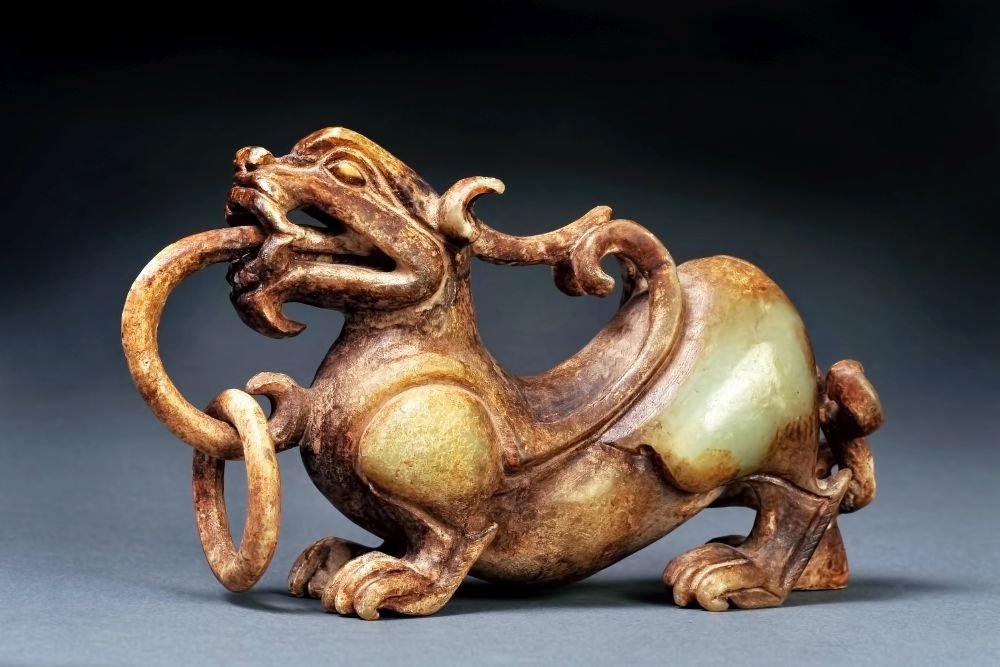 According to the Xinhua news agency, the discovery was made during surveys in the Inner Mongolia Autonomous Region in northern China. The work there was carried out by the mission of the regional institute of cultural relics and archeology.

As a result, they discovered eight previously unknown houses, about three dozen archaeological pits and ditches, as well as 31 ancient burials. At these sites, 150 different items were found, including pottery, stone tools, and elaborate jade products.

At the same time, experts note that a significant part of the found relics was imported to this city from other regions. This applies, in particular, to a large number of jade items and jewelry made from mollusk shells.