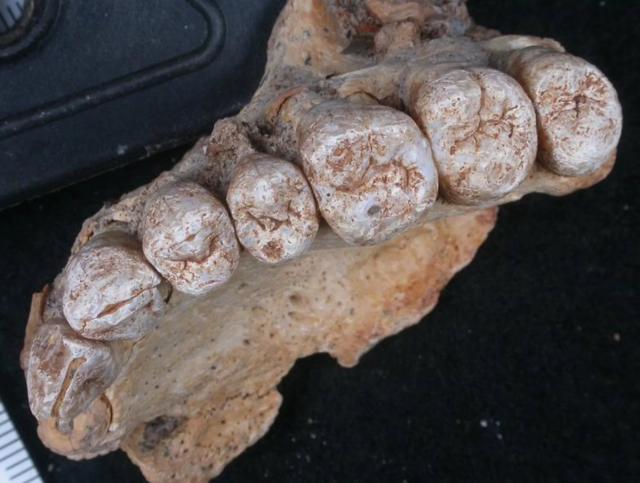 An international group of researchers discovered the remains of a reasonable man in the Misli cave in Israel. Experts believe that the jaw bone found is 175 thousand – 200 thousand years old. Thus, it can be assumed that the migration of modern people from Africa began at least 50 thousand years earlier than is generally believed.

A fragment of the upper jaw retained several teeth. Scientists investigated the finding with the help of microcomputer tomography and compared bone with the available remains of other hominins from Africa, Europe and Asia. 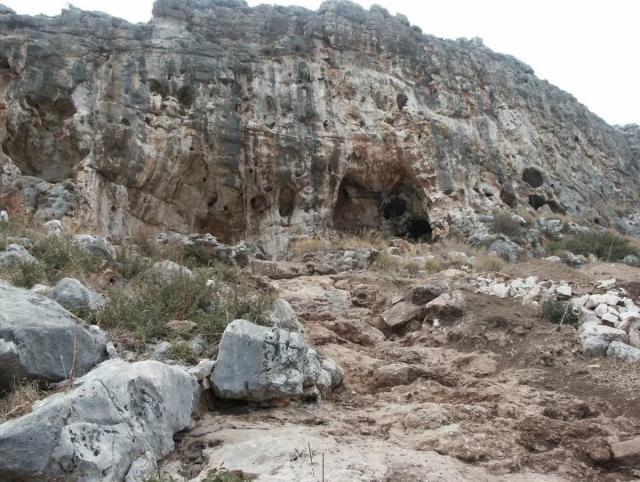 The jaw was found in one of the caves of the Carmel Range 12 km south of Haifa. The researchers found that the inhabitants of the cave could build fire and used stone tools, similar to those found in Africa at the sites of Homo sapience. In the cave collapsed in the distant past, scientists found traces of foci and charred animal bones.

Until now, the oldest remains of Homo sapiens found in Israel are bones, also found in the Carmel range. They are 90 thousand – 120 thousand years.