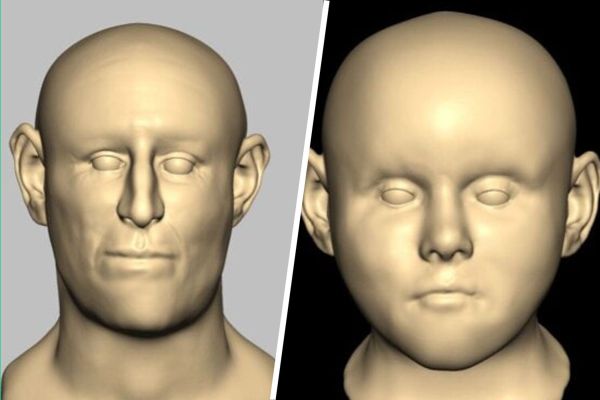 Archaeologists have analyzed the remains of human bodies from a well in the English city of Norwich. An article about this is published in Current Biology.

It is believed that the Jews settled in Britain in 1066, having come there with the Normans and William the Conqueror. The new king believed that their skills in trade and commerce would benefit the country. However, many Jews lived apart and retained the traditional religion, which caused hostility among some of the inhabitants of the kingdom. In 1144, a case of “blood libel” was recorded when the mutilated body of a Christian boy was discovered in Norwich. The locals decided that the Jews had killed him for ritual purposes, but the authorities stopped the attempts of reprisal. Over the next century, several Jewish pogroms took place in England with many victims, including on the occasion of the coronation of Richard the Lionheart.

Ian Barnes of the Natural History Museum examined the remains of 17 people discovered in 2004 in a well in Norwich. When analyzing the layers of soil, it was found that they were buried at the same time. Since there were many remains of children in the burial, scientists considered that these were either victims of an epidemic or a massacre. The authors of the work received three new radiocarbon datings, which made it possible to conclude that people died around 1161-1216. For genetic analysis, they selected the remains of six people. It turned out that a young girl and two girls aged 5–10 and 10–15 years old were sisters who belonged to the mitochondrial haplotype H5c2. Two more people turned out to be more distant relatives. In the genomes of several people, the researchers found evidence of inbreeding and genetic diseases. Three individuals were able to determine the phenotypes. So, two people had brown eyes, but one of them was dark-haired, and the second wore blond hair. At the same time, one boy no more than three years old was blue-eyed and red-haired.

Based on these genetic data, the scientists concluded that those killed were Ashkenazi Jews. Comparing this with the documented Jewish pogrom on February 6, 1190, the authors conclude that most likely its victims were buried in the well.