Remains of the most ancient meliorative system found in China

A group of Chinese archaeologists from several institutes discovered in the east of China one of the largest reclamation systems of the Ancient World – and probably the oldest known one.

The system was built 5100 years ago to prevent regular flooding of the Yangtze and floods that destroyed crops. In the best years the project served more than 10 thousand hectares of fertile land around the ancient city of Lianzhu.

Excavations lasted four years; the construction of the canal system, according to historians, took a lot longer – three thousand workers could finish only one of the large dams in eight years; for this it was necessary to move 300 thousand cubic meters of land. Builders digging trenches, and from the ground, taken out of them, erected dams; between the channels were discovered the remains of the sluice structures that regulated the flow of water into the canals. As a result, a network of canals was built protecting the fields from flooding and supplying them with water from large reservoirs during a drought. The builders of the system took care of the transport channels along which small boats carrying people and cargo could pass. 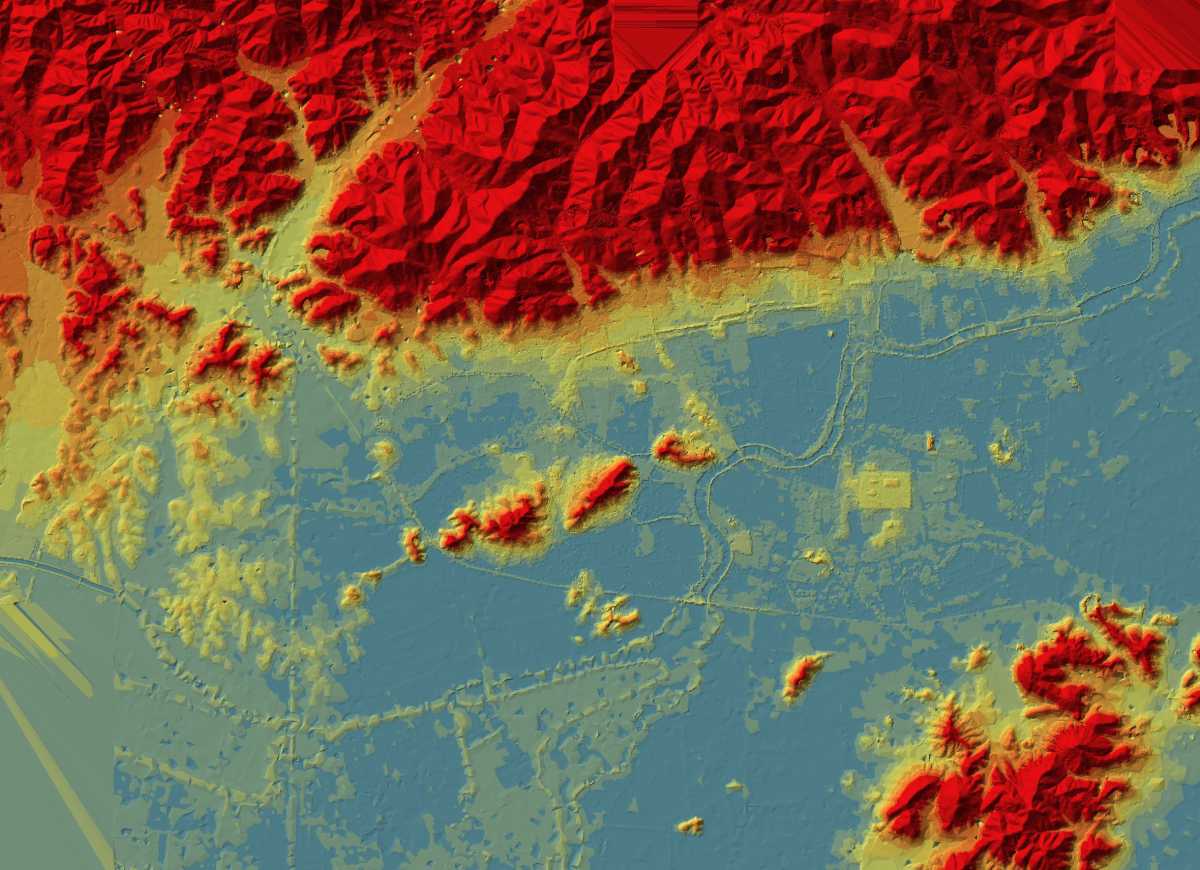 The city of Lianzhu and the meliorative system applied to the satellite image. Credit: PNAS


Excavations of past years showed that the city of Lianzhu was built 5300-4300 years ago, which makes its reclamation system one of the oldest in the world and the first in the territory of modern China. It served only one city and was not part of a single program of town planning in the empire. Unfortunately, this grandiose construction did not save the region from the devastating flood that occurred 4200 years ago; The Yangtze overflowed for many kilometers and covered all around with a meter layer of clay; The town and villages around were forever abandoned.