Reports of Dead Seals on Irish Coast Doubled in 2020 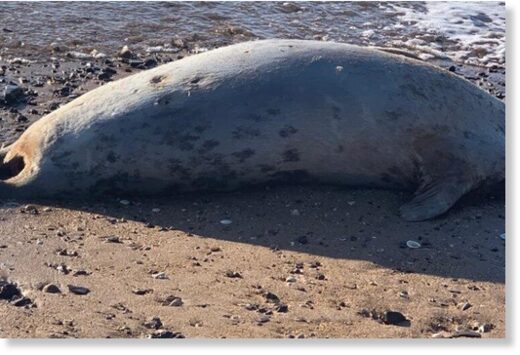 According to Seal Rescue Ireland, the number of dead seals washed up on Irish shores has increased significantly in the past year.

The rescue charity says it has received the most reports of dead seals in 2020 in the past five years.

Croce said Seal Rescue Ireland “has maintained a database of dead seals for the past five years and we have seen tremendous growth over the past year.”

“2020 was the highest number of reports we have ever had, with 202 reports of dead seals from across the country, more than double the number of the previous year,” Croce said.

The charity has already filed 38 reports in the past six weeks, over a third of which came from Cork.