Research: people sympathize with dogs more than their own kind 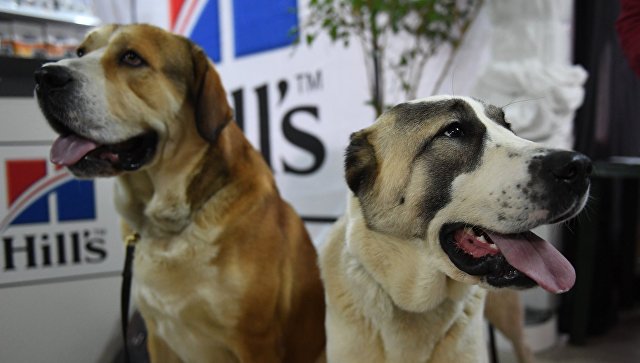 In the same situation, people feel more sympathy for dogs than for themselves. This is stated in a study conducted by scientists from the Northeastern University of Boston.

Scientists showed 240 students a newspaper note about an attack by an attacker with a baseball bat. The victim, allegedly found by the police, had lacerations, a broken leg, and she was unconscious.

At the same time, scientists changed the victim in the process of research: they became a one-year-old child, a 30-year-old adult, a puppy and a six-year-old dog. After that, students underwent a test for empathy (the ability to empathize .- Ed.).

It turned out that the subjects were equally sympathetic to the puppy, the dog and the child, but much less to the adult.

On the basis of this, scientists made two conclusions: first, people treat animals as equal members of the family. “They did not view their dogs as pets, rather as” small children covered in wool, “or as family members as their own children,” the study said.

Secondly, the ability to empathize is probably affected by the perception of us helplessness of the victim. So, one of the possible reasons why an adult in this situation causes less sympathy may be that he, perhaps, himself is to blame.

A similar study was previously conducted by the Harrison Foundation charitable medical organization. She published two ads in which she asked to donate five euros to save Harrison from a “slow painful” death. In one of them Harrison was a dog, in the other a man. In the first case, there were much more donations.