Researchers Confirm Ancient Pits Near Stonehenge Are Human Made 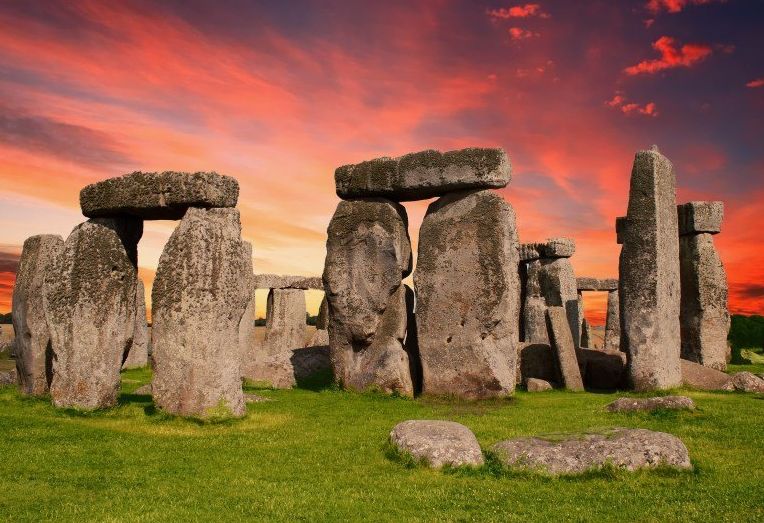 It was possible to confirm that the impressive pits found near Stonehenge were dug by people almost 4500 years ago, and do not represent depressions that arose during natural processes, as a number of skeptics believed.

Last year, scientists discovered that the ancient settlement known as Darrington Walls was surrounded by vertical pits about 5 meters deep and 10 meters wide each. The diameter of the pit circle is about two kilometers. At the moment, 20 pits have been discovered. 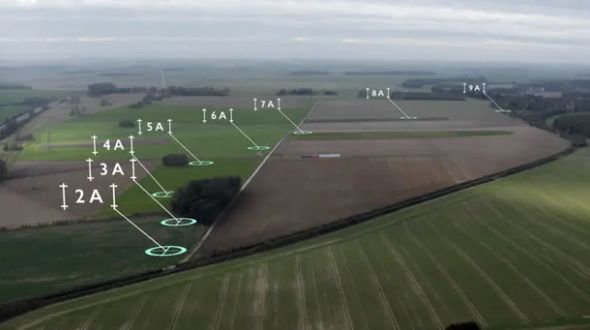 The announced man-made hole tracks are located at a considerable distance from the Darrington Walls stockade. They were identified using geophysical exploration. The pits found are located mainly in the northwestern and southwestern parts of the great circle. Archaeologists hope to establish the location of more pits, but admit that about 40% of the circle is now inaccessible for research, since the soil there has undergone changes and traces of ancient structures have not been preserved. Judging by the accumulation of silt at the bottom of the pits, they were dug and left open for a long time.

The current study included remote sensing along with sampling for dating using optically stimulated luminescence, which allows to determine when the mineral was last exposed to sunlight. The tests were conducted by Tim Kinnair of the University of St Andrews School of Earth and Environmental Sciences. Kinnaird said: “They have proven beyond any doubt that the pits date back to around 2400 BC.” He noted “the remarkable consistency of the cores and the identity of many different fillings, indicating that the holes were filled at the same time.” The significant similarity between the pits also confirms that they were the work of human hands. If these were natural features such as sinkholes, their size and shape would be different.