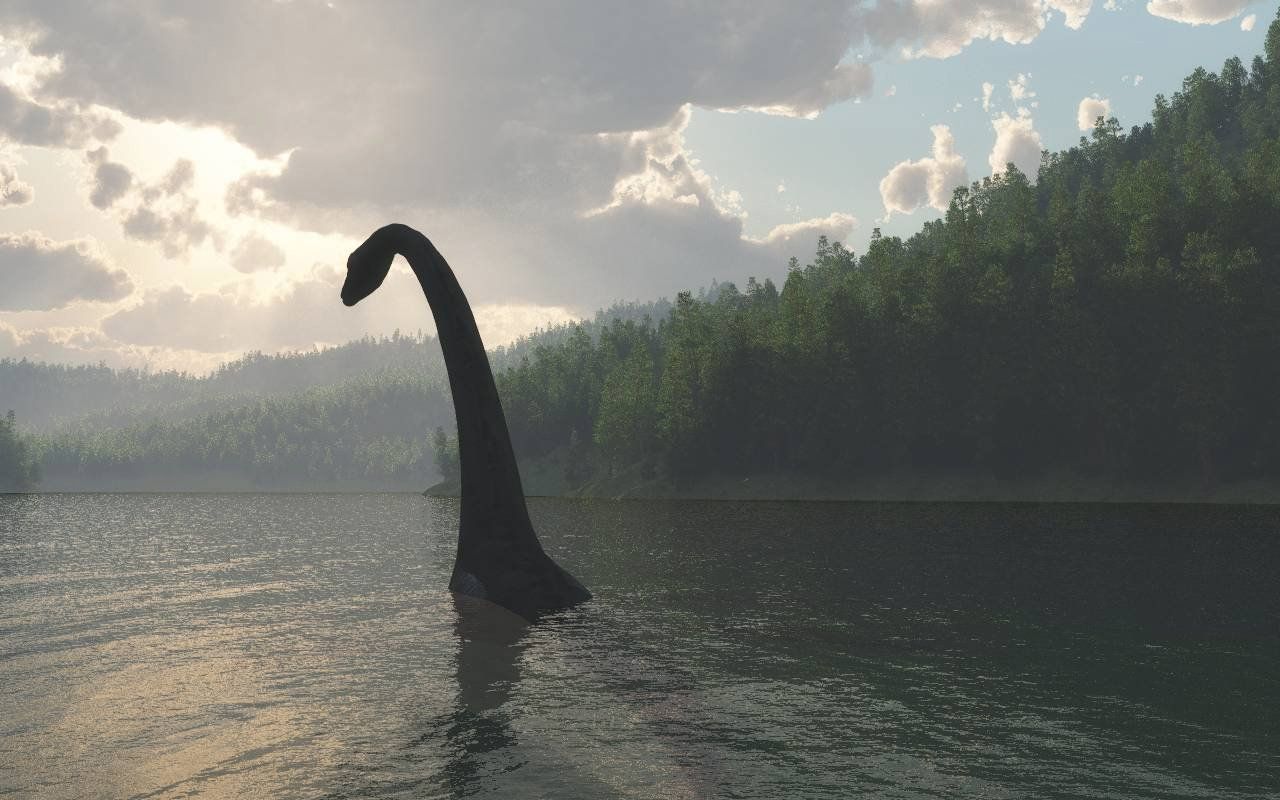 At the end of August this year, it became known that an international team of scientists collected 250 water samples from the Scottish Lake Loch Ness for analysis. The purpose of the study is to find an explanation for the phenomenon of the Loch Ness monster. Samples included DNA fragments of animals inhabiting the lake. It could be, for example, scales or particles of skin. Scientists sequenced samples: 500 million sequences were checked for compliance with any biological species that can be found in this part of the world.

Now the researchers have presented the results of their work, RIA Novosti reports with reference to the TVNZ television channel. According to experts, the Loch Ness monster is an eel, or rather, a lot of individuals. It is known that the sizes of the largest of them can reach 1.8 meters: a large number of eel DNA fragments speak in favor of this theory. “Our data do not allow us to determine their size, but a huge amount of material indicates that we cannot discount the possibility of the existence of giant eels in Loch Ness,” said Neil Gemmell, professor of New Zealand University of Otago.

The explanation put forward by Gemell and his colleagues coincides with those presented in the 1930s. The professor, however, believes that their discovery is unlikely to dot all i and there will always be people who will believe in a “monster.” It is also obvious that attempts to find Nessie will not stop (as the hypothetical monster is sometimes called). 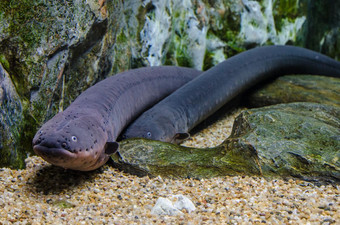 Many supporters of the existence of the mysterious “monster” believe that we can talk about a relic plesiosaurus. This is a detachment of fossilized reptiles that lived on Earth about 199.6-65.5 million years ago and in some cases reached a length of 20 meters. Plesiosaurs had four flippy limbs and a massive body.

Some of them had long necks, while others had short necks. The former had a relatively small head, and the latter was very large. 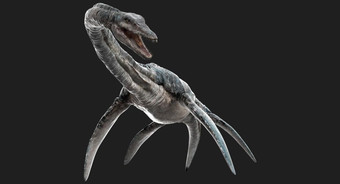 Experts have repeatedly denied this version, since the existence of such large animals could hardly be kept secret for a very long time. In particular, the corpses of these creatures would sooner or later be washed ashore. In addition, speaking specifically about plesiosaurs, they lived in warm tropical seas. Most likely, such a creature would not have lived for long in the cold waters of the lake.