Researchers of the Mayan civilization made an unexpected discovery 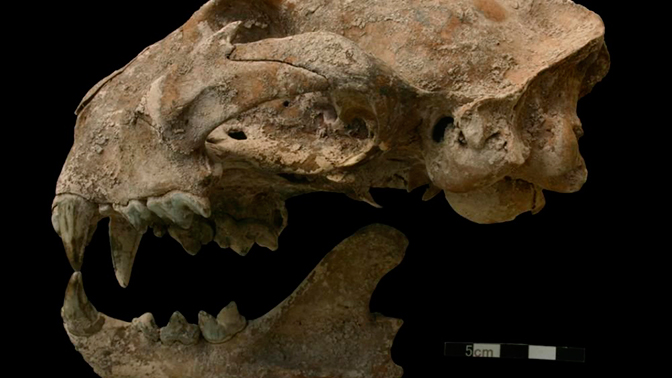 Among the Maya domestic animals could be pumas and jaguars. At least, representatives of the most ancient civilization, who lived 1,500 years ago, tried to domesticate them.

To such conclusions, scientists came after excavation, as a result of which they found the bones of sacrificial animals. About their discovery archaeologists told on the pages of the publication Live Science.

Excavations were carried out by the staff of the George Mason University (USA). They also carried out an in-depth analysis of the puma bones found in the ancient Maya burial vault. According to experts, the crypt dates from 435 AD. In the ground, besides the bestial bones, there were the remains of a woman.

Until now, it has been assumed that the Mayans sacrificed animals caught in the hunt. They did not keep zoos and did not try to tame predators.

However, the latest research data refute this information. With the help of high-precision equipment, it was possible to detect carbon-containing molecules in the bones of a cougar. They are part of agricultural plants. The conclusion is that the Maya kept dangerous animals in captivity. They were fed with domestic animals, in the diet of which was corn.

Nakhodka says not only about the attempt to domesticate predatory animals, but also about their extensive trade across South America, as examining the bones of other animals showed that they originated from other regions of the continent.