Restored the first recording of a total solar eclipse. 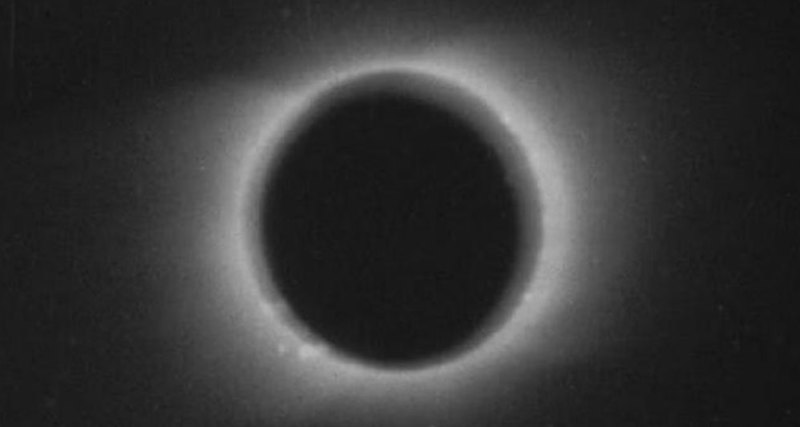 Specialists presented the oldest known record of a total solar eclipse. The recording was made in May 1900, and was recently restored at 4K resolution.

A Briton Nevil Maskelyne in North Carolina filmed a total solar eclipse on May 28, 1900, as part of an expedition of the British Astronomical Association. The record made then is considered the oldest such record, and experts from the British Film Institute BFI National Archive recently managed to restore it in high resolution. (It is noted that Maskelyn tried to photograph a solar eclipse earlier – in 1898 in India, but the film was stolen during the return trip to England.)

The restored entry was presented by the British Film Institute and the British Royal Astronomical Society and is part of the BFI astrophotographic collection.