Resuscitation at the cellular level 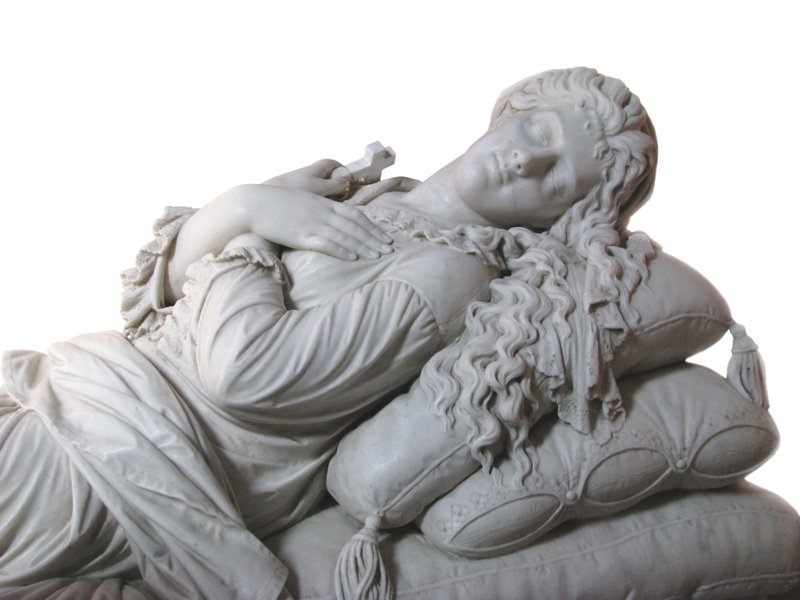 After the death of the animal, new molecules are synthesized in the cells that did not exist during the life of the organism. The study of such molecules will help scientists in assessing the time of the suitability of the organs of a dead donor for transplantation.

Genetics called Tanatotranscript a set of recently discovered RNA molecules, taking the Greek word “thanatos” – “death” as the basis. The fact is that these molecules were detected in the cells 48 and 96 hours after the death of the mouse and zebrafish fish. Of course, in a dead body, neither tissue, nor cells, nor even organic molecules, disappear immediately, but the appearance of a whole group of transcripts (miRNAs) indicated that genes create a completely new class of molecules that did not exist during the life of an organism.

“New molecules were synthesized in the cells on the second or third day after the death of the animal,” says study leader Alexander Pozhitkov, a researcher at the University of Washington in Seattle, “which means that significant reserves of energy and resources remain in the dead body to support self-organizing processes.” Another research participant, geneticist Tomislav Domadget-Losho from the Catholic University of Croatia, noted that the genes (and there are more than 500 of them), the most active after death, during life manifest themselves under stress, problems with the immune system, inflammation, cancer, i.e. a whole “resuscitation team” is included, albeit at the cellular level.

Scientists became interested in “life after death” not out of idle curiosity and not in search of “the last refuge of the soul”: their discovery is an important help in assessing the time of the suitability of the organs of a dead donor for transplantation. And in forensics, such data will help establish the exact time of death.