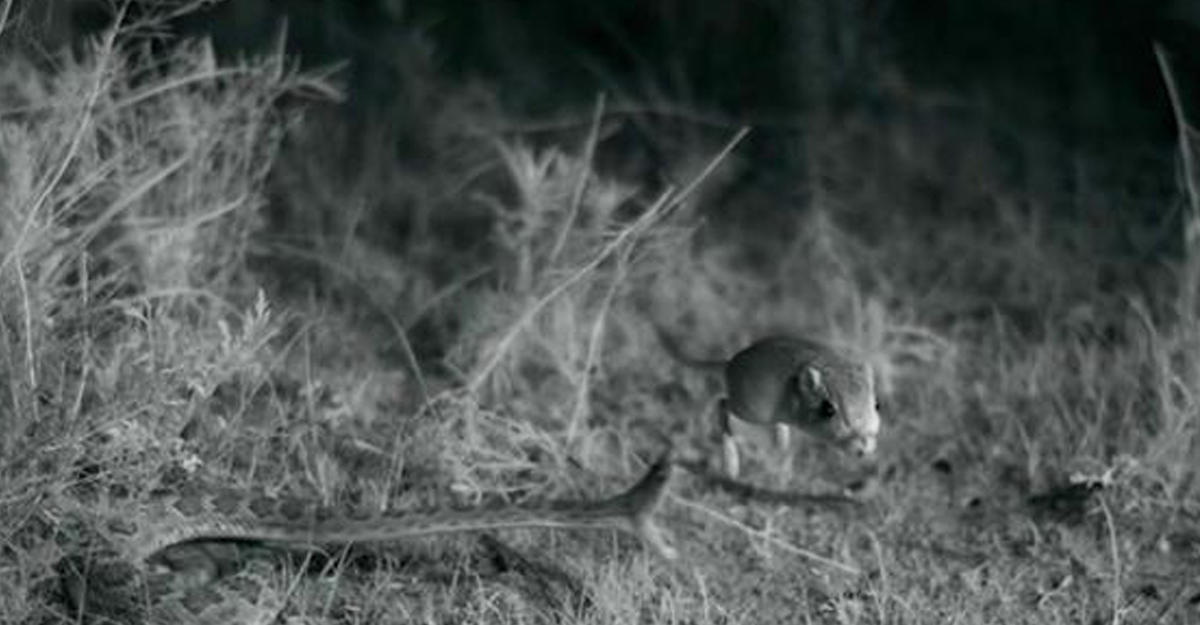 A group of American biologists were first able to accurately measure the speed at which the snake of the Viper family (Viperidae) throw the head of the bite victim. For only 79 milliseconds serpent accelerates to 100 kilometers per hour.

Timothy Higham (Higham Timothy) from the University of California, riverside decided to examine in more detail the process of attack vipers, rattlesnakes and other members of the family. For this, they went to the Mojave desert in the southwest United States.

Using high-speed infrared cameras that are able to do 500 fps in three-dimensional format, they monitored the movement of snakes that preyed on American jumpers kangaroo (Dipodomys merriami). It is noteworthy that the scientists thus dispelled the myth about lightning-fast reactions and precision of a Viper, and in many cases the snake was missed during the attack.