Reveals the origin of the mysterious people Lupita 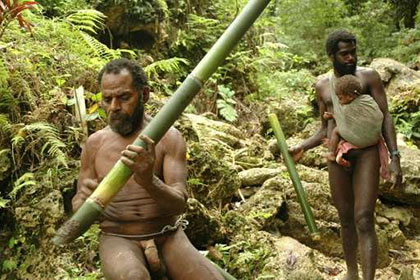 The ancient inhabitants of the Pacific archipelago of Vanuatu and Tonga, refers to a little-known culture Lupita, are descended from immigrants from Asia, not from the people of Oceania. It found an international group of scientists who studied the DNA of the remains of aboriginal people age of several thousand years.

During the colonization of Polynesia and Melanesia about three thousand years ago there was the ancient culture of Lupita, whose members are thought to have been the progenitors of several of the island Nations of Oceania. About their life very little is known scientists are available for research only human remains and ceramic ware. Anthropologists have suggested that this culture came from the Australian-Papuan people living in Australia, New Guinea and the Solomon Islands and arrived in Oceania 40-50 thousand years ago. 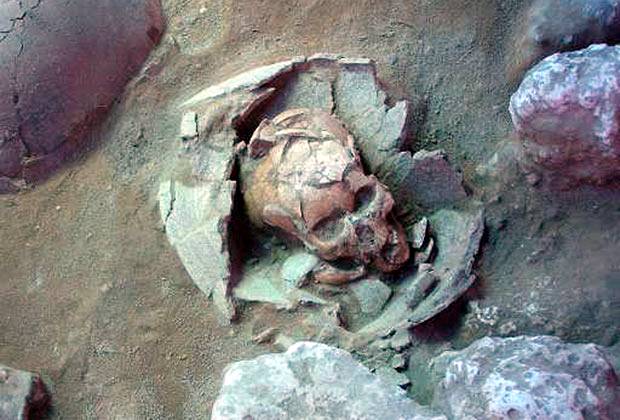 Scientists were able to perform DNA extracted from the three skeletons (age 2700-3100 years), discovered in ancient tombs on the island of Vanuatu. It turned out that the islanders are irrelevant to the Australians or the Papuans, and are descended from immigrants from Taiwan and perhaps North of the Philippines. According to researchers, the Asians were the first settlers of Vanuatu.

DNA analysis of the remains (age of 2300-2700 years old), found on the island of Tonga, showed the same result. This allowed scientists to conclude that there was a subgroup Asian Lupita, who settled in the southern part of the Pacific ocean. Later on they became admixed with the second wave of settlers who came from Australian-Papuan region. The result was a modern, genetically heterogeneous population.