Rice in China was grown already 10,000 years ago 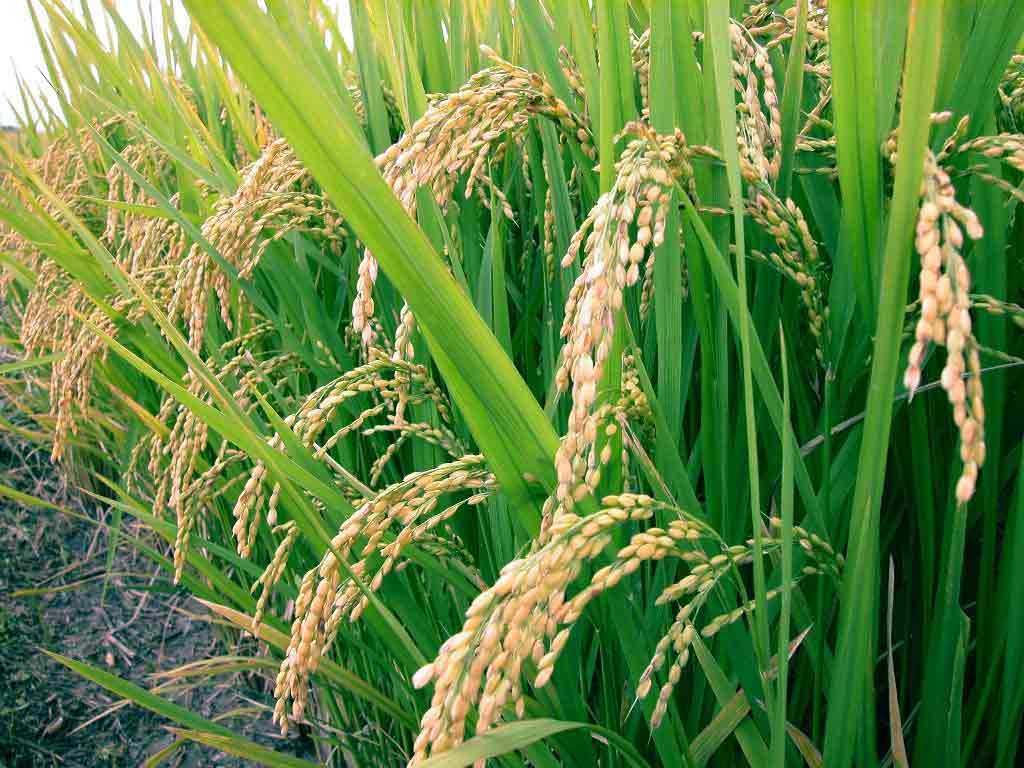 Chinese archaeologists managed to date the remains of several stalks of rice found in the town of Shanshan in the eastern province of Zhejiang. As it turned out, the age of plants is about 9400 years. This is the most ancient sample of the cultured rice, known to scientists today.

According to genetics, the plant, which is the most important food product of a large part of the world population, was domesticated about 10 thousand years ago somewhere in South-East Asia. However, archaeological finds, reliably speaking of its cultivation, still had about half the age.

In Zhejiang Province, archaeologists managed to find traces of an ancient settlement that existed about 8-10 thousand years ago. The stalks of rice were found among the broken pots and other, from the ordinary point of view, garbage. It is he who usually makes up the most informative part of any cultural layer. 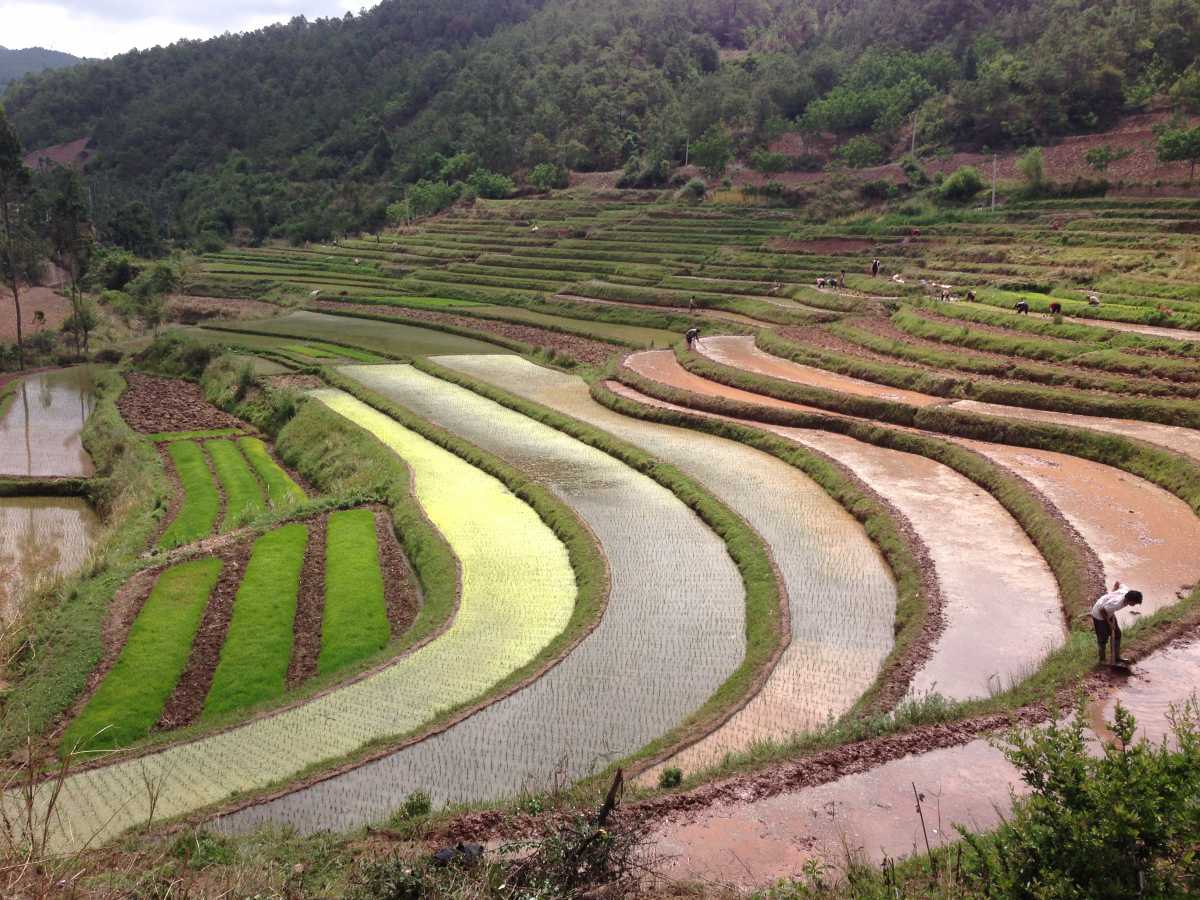 In our case, the remains of plants have been preserved rather poorly, so the dating of the finds was originally performed on the ceramic vessels found nearby, more precisely – on the sediment on the inner surface of the shards. Specialists took the results critically – they assumed the contamination of samples by extraneous radionuclides.

Today’s dating is based on radiocarbon analysis of phytoliths – the smallest silica particles formed inside the plant tissues during life. Among other things, they allow us to draw certain conclusions about the conditions of life of the plant: the shape, size and other properties of phytoliths differ in different plants and strongly depend on growth conditions. Therefore, they are widely used in archeology.

“Wild rice grows in wetlands, and its leaves always have access to water. The leaves of domesticated rice are always at a great distance from the water, and therefore they need to protect themselves from moisture loss by curling in a spiral. Traces of this process can be seen in phytoliths – small pieces of silicon dioxide contained in the leaves of rice, “says Jianping Zhang from the Institute of Geology and Geophysics of the Chinese Academy of Sciences.

Phytoliths from Shanshan were curved, which indicates a cultural rice. In the wild, a similar pattern does not occur. Well, their radiocarbon analysis gave us the age mentioned earlier.