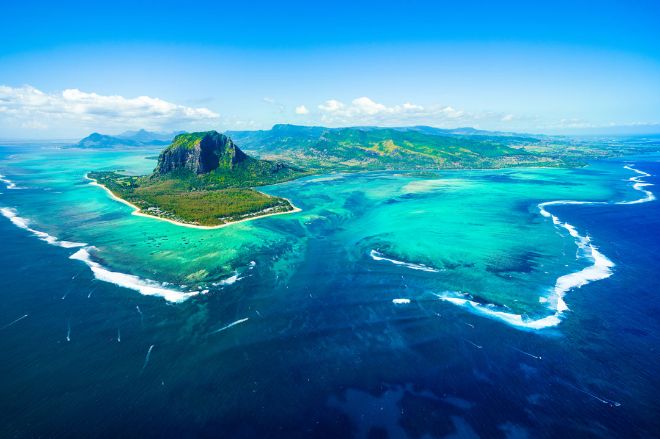 New studies by the California Institute of Oceanography in September 2019 showed that heating the Indian Ocean will strengthen the current system in the Atlantic Ocean, which determines the weather around the world.

Atlantic circulation AMOC is one of the largest water circulation systems on Earth, where ocean currents transfer warm salt water from the tropics to the northern regions. This phenomenon helps to evenly distribute heat around the planet, since water releases heat into the atmosphere and absorbs atmospheric carbon.

According to a study published by Nature Climate Change, for several thousand years, AMOC has been stable, but over the past 15 years it has weakened. This can have dramatic consequences for Europe and the Atlantic coast. The last time AMOC slowed down 15-17 thousand years ago. This caused harsh winters in Europe with many storms or severe droughts in Africa due to the tropical rain belt drift.

However, scientists do not know how long the intensified warming in the Indian Ocean will last. And it has not yet been established what caused the slowdown of AMOC. Perhaps this is a short-term anomaly associated with the ocean cycle of change, oceanologists suggest, emphasizing the importance of maintaining AMOC stability.

Warming in the Indian Ocean is considered one of the most positive aspects of global warming. This discovery reveals the complex, interconnected nature of the global climate.