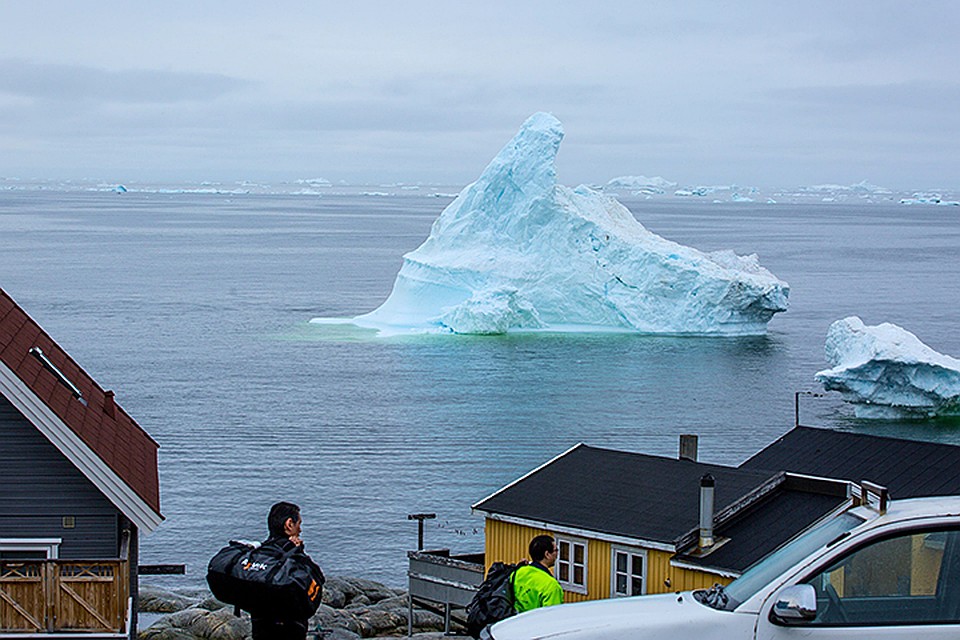 A new study by the International Arctic Research Center of the University of Alaska Fairbanks (UAF) showed that changes in air temperature in the Arctic are the result of changing climatic conditions and a precursor of extreme weather around the world.

After examining all the potential options for extreme climate change in the region, the authors of the study concluded that “an increase in air temperature and precipitation are the driving forces of major changes in the various components of the Arctic system.”

According to John Walsh, UAF chief scientist, climate indicators are key elements of information that reflect the essence of the entire climate system. For example, the length of sea ice in September reflects the influence of variables such as wind, ocean heat and air temperature.

This study is a first-of-its-kind study that combines observations of physical climatic indicators, such as snow cover, with biological effects.

“I didn’t expect the connection to the temperature to be so strong,” said Walsh.

“All variables are related to temperature. All components of the Arctic system are involved in this change. Never before have so many Arctic changes been collected in one document.”

The study was based on historical observations from 1971 to 2017 using nine key indicators, including air temperature, permafrost, hydroclimate, snow cover, sea ice, ice on land, forest fires, terrestrial ecosystems, and the carbon cycle.

“The Arctic system is leaving its 20th century state in an unprecedented state, with consequences not only inside but also outside the Arctic,” said study lead author Jason Boxing from the Geological Survey of Denmark and Greenland.

“As the Arctic atmosphere heats up faster than the rest of the world, weather conditions in Europe, North America and Asia become more unstable, leading to extreme weather conditions. Another example is the disruption of ocean circulation, which can further destabilize the climate: for example the whole of North-Western Europe and the intensification of storms. ”