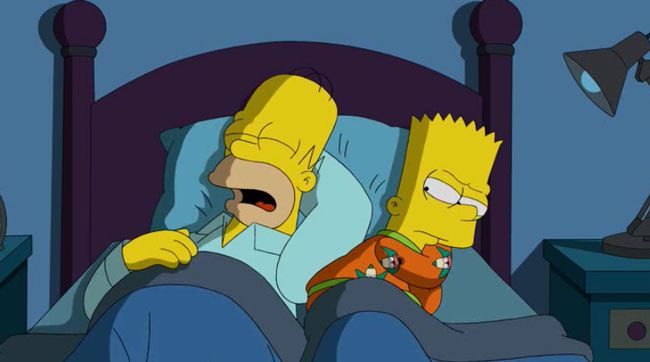 The sleep phase is known to be characterized by increased brain activity and is accompanied by rapid movements of the eyeballs. It is at this time that a person, as a rule, sees dreams. During this phase, the brain sends certain signals that prevent the muscles from moving, but this does not occur in people with RR sleep. A person can shout, swing his arms, beat his fists and legs, up to the point of harming himself or his neighbor in the bed.

“Not much is known about this behavior disorder during sleep. We suspect that it may be associated with taking certain medications or act as an early sign of another neurological condition, such as Parkinson’s disease, dementia with Lewy bodies, or multiple systemic atrophy. Defining lifestyles and personal risk factors associated with this sleep disorder can help find ways to reduce the chances of its development, ”says MD and principal author of the study, Ronald Postuma. The work itself was published in the journal Neurology.

The study involved 30,097 people, whose average age is 63 years. Scientists conducted a medical examination of participants, learned about their lifestyle, behavior, social, economic and psychological factors. In addition, each participant was asked about active movements during sleep. In the course of the work, researchers identified 958 people — 3.2 percent — with a possible REM sleep disorder, eliminating patients with Parkinson’s disease, dementia, Alzheimer’s disease, or sleep apnea from a sample.

Researchers found that those suffering from this disorder admitted twice that they were taking medications to treat depression. People with impaired REM sleep also had post-traumatic stress disorder two and a half times more often. Among this group of patients, there was a greater risk of developing mental illness, and the risk of a psychological disorder increased by one and a half times.

In addition, the study showed that the likelihood of REM sleep was twice as high in men than in women. In addition, the risk of the occurrence of the disorder was higher for those who had problems with alcohol. On average, among those subject to breakdown, their study time was 13.2 years, and for those who had no violations, 13.6 years. They also had lower incomes and smoked more often.

“Our study does not show that these risk factors cause frustration of the REM sleep, it only demonstrates a connection. This disorder is considered a clear sign of future neurodegenerative diseases, so we hope that the results will help future work. The more we know about this phenomenon, the more effectively we will be able to prevent such diseases as Parkinson’s disease as a result, ”summarizes Postuma.