RNA was much more important than what was thought. 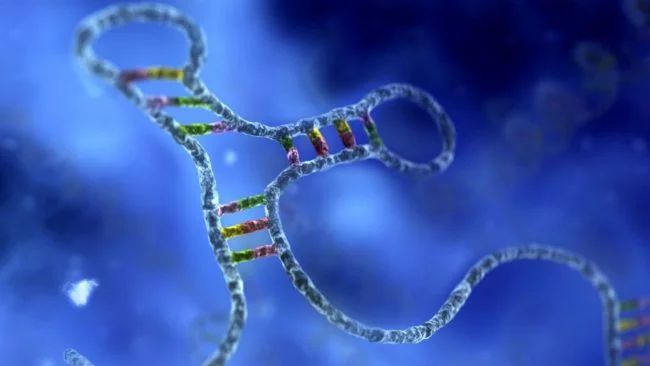 Well-known information about the device of our body suggests that the main function in all vital processes is DNA. RNA is considered to be a kind of “auxiliary structure” that is involved in coding, recording, transferring information, and so on. However, according to a new study by biochemists from the United States, RNA may play a key role in some vital processes, such as, for example, immunity.

The discovery is mentioned in the pages of the Journal of Biological Chemistry, and the work is the responsibility of a team of researchers from Emory University, headed by Professor Graham Conn. Using the example of cell infection with a virus, the researchers described how it works. At the time of the defeat of a cell by a virus, its internal structures are damaged. In response, a specific signaling protein OAS is produced. After that, another protein is produced, which is already aimed at the inclusion of the immune system, recognition of the foreign agent and the fight against it.

And here the most interesting begins: in the human body there is an RNA molecule called nc886. In this case, nc means non-coding, which means that RNA does not encode any of the proteins. In this case, the molecule itself can be included in the above cycle together with (or instead of) OAS, triggering an immune response. This suggests that the RNA molecule is able to perform the functions of a protein, in fact, it is not. This was not previously identified, but it can be assumed that similar interaction paths may be present in other organs and systems.

At the moment, it is difficult to say how strongly this path of immunity activation is better or worse than the “standard” one, but in any case, a new approach will allow developing not only new types of antiviral drugs, but also better understanding the structure of the immune system. After all, if some of its links can be affected without the formation of signaling proteins and molecules, new methods of improving immunity can be created for a number of diseases associated with suppression of the immune system.